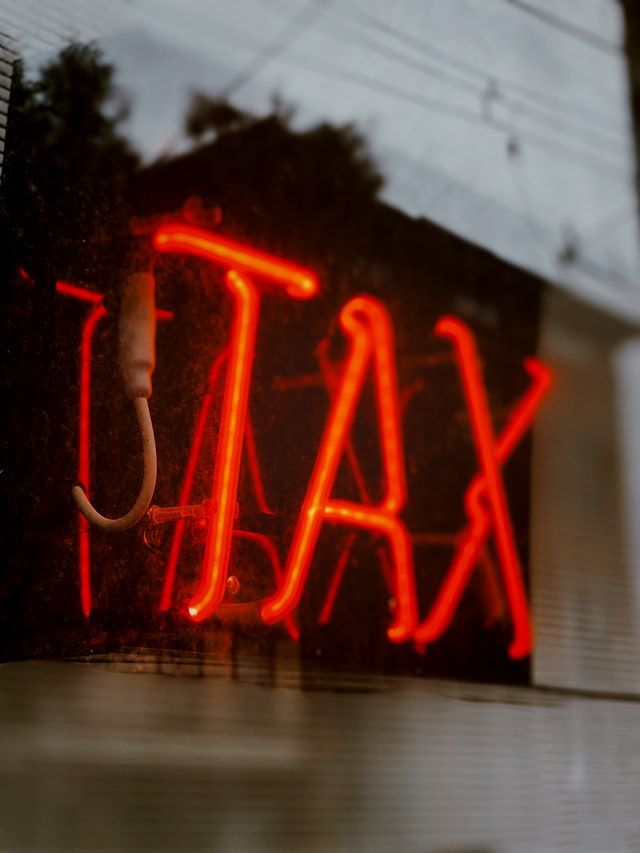 It is now confirmed, see how it will change your salary  Updated. 3.39 pm.

The war in Ukraine, high inflation and the chaos brought about by the Polish Deal tax reform prompted the government to introduce further changes to the tax system.

Government sources of a big Polish media indicate that the ideas on the table assume the elimination of the middle class tax relief, a reduction in the PIT rate from 17 percent up to 12 percent and changes in the health contribution for self-employed persons.

Reduction in PIT from 17 to 12 percent

The goal is to lower taxes for a wider group of taxpayers Sources indicates that the ideas include a reduction in PIT from 17 to 12 percent, and the elimination of the so-called allowances for the middle class and changes in the calculation of health insurance contributions for entrepreneurs

The government spokesman Piotr Müller announced on Wednesday the draft lowering taxes on Radio Zet. According to his words, specific projects are to appear within two weeks.

“We have a war in Ukraine , high inflation and chaos, which was caused by imprecise regulations introduced in the Polish Deal tax reform. We need to straighten it out somehow and lower taxes in a wider way, so that they are more common”, said government informant.

PiS may present an outline of ideas that will contribute to further changes in the tax system. This information was confirmed in a Twitter entry by Deputy Finance Minister Artur Soboń.

Tax changes from July this year

Sources also indicates that the changes could enter into force as early as July this year. They are intended to be beneficial to taxpayers, so they can be introduced during the tax year. According to the jurisprudence of the Constitutional Tribunal, such changes must be neutral or beneficial to be implemented.

More than 50% of Poles must look for additional work to...