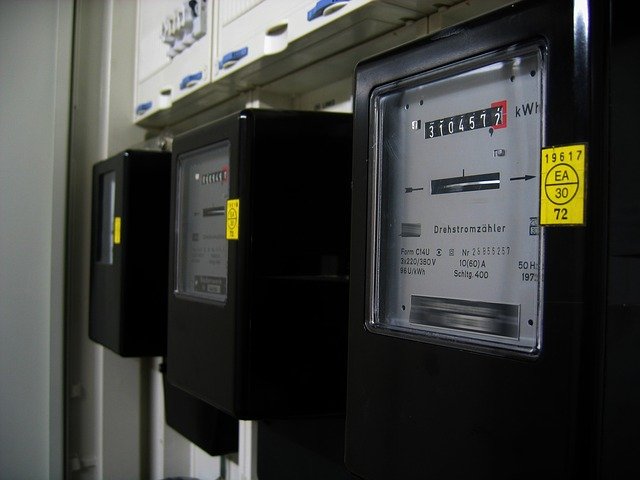 High electricity and gas prices are likely to last longer, it is hard to expect that the situation will change rapidly next year, assessed Rafał Gawin, President of the Energy Regulatory Office.

“It is hard to expect that the situation will change sharply for the better next year and we will return to the price of energy from one and a half years ago. Probably not. I think that we will face rather high prices of electricity and gas” – Gawin said on Thursday on radio Tok FM.

“It seems to me that the prices will rather hold and we should rather be ready for it” – he added, noting that in today’s situation it is difficult to forecast anything reliably. “It should rather be expected that such a situation will last not only in the coming months” – he stressed.

High energy prices in Poland due to the war

As the President of the Energy Regulatory Office added, every crisis or war situation has its costs and we are already bearing these costs today, but it is difficult to say whether the energy costs will be even higher. “They are already high today, higher than those that would be ensured by a well-functioning market” – he assessed.

As Gawin said, the goal of striving for a low-emission and zero-emission economy seems to be unchanged, but recent events raise the question of whether the way to achieve these goals is appropriate and optimal, and whether it will be accepted by the public.

As he added,” the question arose whether gas, to the extent assumed by Poland, could and should be a transitional fuel that would enable the energy transformation.

“There were voices that we should use coal fuels to a greater extent” – also noted Rafał Gawin. In his opinion, changing the scenarios is “to consider”, but a rational choice must be made, “somewhere in the middle”. Rather, stress scenarios should not be considered, that is “either only gas or only coal” – assessed by the President of the Energy Regulatory Office.

During the year prices went up in these Polish stores the...

14/09/2022 0
Some Polish stores increased the sales also in August. The average value of the shopping basket in August this year increased - on an...
Go to mobile version