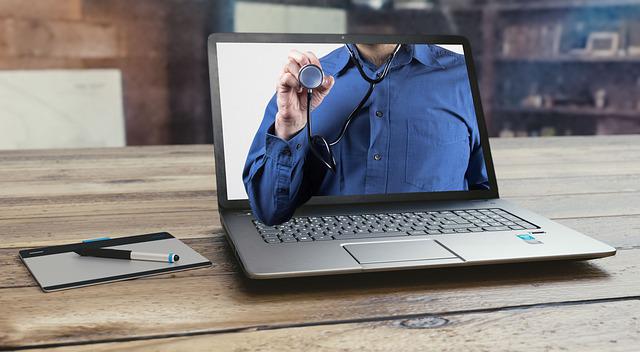 Sick leave issued by doctors online consultation could be illegal – informs the InnPoland portal.pl. The Ministry of Health, despite assurances, has not introduced a regulation that would give doctors such a right. The Social Insurance Institution (ZUS) announced inspections that may withdraw doctors from the possibility of issuing an e-ZLA form.

According to the data provided by the Ministry of Health, in 2021 nearly 90 percent Medical consultations in Primary Healthcare centres took place in the form of online consultation. One of the main reasons for this situation was the high incidence of COVID-19, which continued in the first and last months of last year. According to the announcement of the Social Insurance Institution, which was described by the InnPoland.pl portal, doctors who issued sick leave to their patients durin gonline consultation are now waiting for being checked and it is not the “only” check from ZUS that is being made.

This situation is caused by the lack of appropriate legal regulations that would allow physicians to issue such forms during online consultation. After the outbreak of the pandemic, the Ministry of Health announced an appropriate regulation in this matter, thus giving the green light to doctors, but no changes in the law were finally introduced. According to the applicable regulations, in order to issue an e-ZLA form, the doctor is obliged to examine the patient personally.

Lose the right to issue a sick leave for a period

The spokesman of the plant, Paweł Żebrowski, calms the medics down. Quoted by the tvn24.pl portal, it states that the provisions of the act do not prohibit issuing an exemption during online consultation, and only imposes on doctors the obligation to thoroughly examine the patient’s health. Regardless of the interpretation of the regulations, POZ doctors will face inspections by ZUS officials who will want explanations regarding the issued forms.

A new obligation for entrepreneurs in Poland. ZUS: it must be fulfilled by 30 December

ZUS contributions in 2023 up sharply again. One government decision was enough

Industry in Germany is plunging into the abyss. It will also...

05/07/2022 0
The industry in Germany is already openly talking about future gas supply problems that will result in production disruptions. Already, the indicators are the...
Go to mobile version