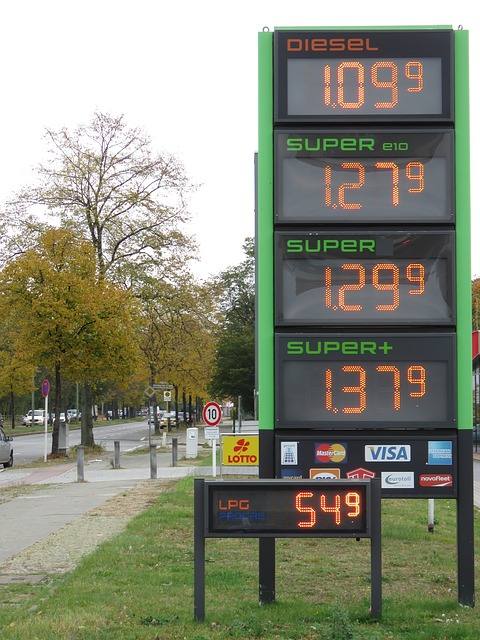 Poland is to cut off from coal, oil and gas from Russia by the end of the year. We are to know the bill soon. According to “Rzeczpospolita”, it will also include LPG, which politicians have not mentioned loudly.

The daily emphasises that the lack of supplies of this fuel from the East may be strongly felt by the market.  Mariusz Marszałkowski, an analyst at the BiznesAlert.pl energy portal, reminds the Polish newspaper that it was LPG users who first felt the turmoil following EU sanctions imposed on Belarus. Minsk is an intermediary, but it also supplies us with gas.

Already then, the prices of autogas at petrol stations increased from about PLN 2.1 to over PLN 2.6 per litre. After the explosion of the Gazprom gas processing plant in Novy Urengoy in August 2021, prices shot up even more, quickly exceeding the psychological threshold of PLN 3 per litre of LPG – Marszałkowski points out.

Cutting off Russian and Belarusian supplies will probably make the prices go up even more, and LPG installations will become less and less profitable. In Poland, they are used by over 3 million drivers.

However, this gas serves not only car owners. Approx. 100 thousand households are heated by LPG. These people feel left out of the government’s anti-inflationary shield.

“Now, when the price of gas has skyrocketed, from PLN 1.84 to PLN 3.50 / l, people cannot afford to buy it. Since February, most of us freeze in unheated houses. in the apartment and hot water in the tap. It turned out that we are idiots, dreamers who were rightly punished by the EU and our government for pro-ecological activities “- wrote  Grażyna, who heats the house with LPG.

But s mentioned it is so far just a rumour regarding the LPG, only the future will tell if it will became a law in Poland or not.

Fuel prices in Poland will very soon go up again

25/03/2022 0
The past week has not brought any major changes to Polish petrol stations. Prices remained close to record highs. Due to the increasingly more...
Go to mobile version