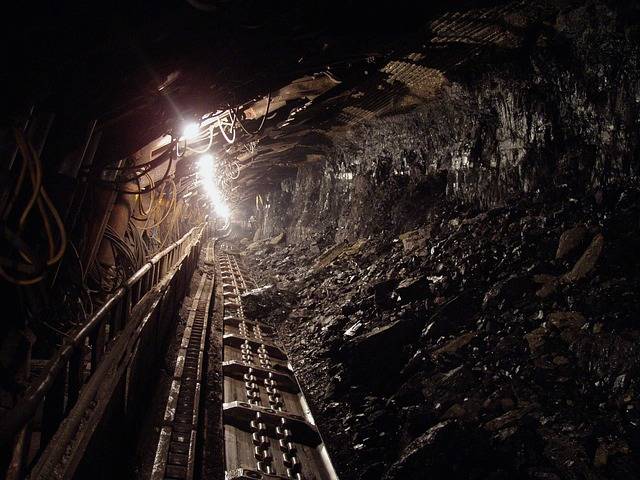 Poland will introduce an embargo on Russian coal. “We present the most radical plan in Europe to abandon Russian hydrocarbons,” Prime Minister Mateusz Morawiecki announced today.

“Such a plan is needed for Europe to sober up and understand that it is as Poland has been warning for a long time – Russia uses fuel and coal exports for political blackmail, and recently also as a tool of war” – said the head of the Council of Ministers at a press conference in Mościska, where PKN Orlen’s warehouses are.

The law on the ban on coal import in April

The law on the ban on coal imports from Russia may be adopted by the parliament in April, i.e. within a few weeks.

The Polish government also plans to completely abandon oil from Russia by 2022 thanks to the diversification of supply sources, the Prime Minister pointed out.

“When it comes to natural gas, Poland turned out to be very forward-looking here. Thanks to our investments, such as LNG or Baltic Pipe, we will soon be independent from Russia in this matter” , he also said.

Mateusz Morawiecki also announced that Poland will appeal to the European Commission to introduce a tax on the purchase of Russian hydrocarbons – so as to burden European countries that decide to continue importing with Russia.

EU continues to import fuel and coal from Russia

The announcement of the embargo on Russian hydrocarbons was announced a few days after the European Council summit, at which Poland was to persuade EU countries to impose sanctions on the import of Russian energy resources. Great Britain and the United States decided to take such a step.

“The European Commission has not made this decision. That is why we undertake it ourselves – the prime minister pointed out.

On Monday, the EU commissioner for green transformation, Frans Timmermans, at a meeting with journalists, indicated that the European Commission did not rule out such an option. The issue of the coal, gas and oil embargo from Russia “is still on the table,” he said.

However, it is a priority for the EU to make these sanctions more severe on Russia than on the Community, he added.

The Council of Ministers adopted new assumptions of the energy policy. From now on, one of its principles will also be the issue of energy sovereignty, said Anna Moskwa, head of the climate ministry, at the conference.

She also indicated that Polish institutions, as well as infrastructure – ports for importing raw materials and warehouses – were prepared for the announced changes.

In turn, the prime minister pointed out that the development of renewable energy is a great opportunity – and a necessity when it comes to independence from “Ruthenian oil, Ruthenian gas”.

Minister Moscow indicated that the priorities for the development of renewable energy in Poland will be photovoltaics, offshore wind energy, but also nuclear energy – both in terms of a large-scale power plant and the development of small SMR reactors.

It is worth to notice that Poland has it owns coal mines and therefore more easy can have a ban on Russian coal import than other countries within EU:

22/07/2022 0
Polish farmers have reasons to be satisfied. The latest data show that the sale of agri-food products abroad reached PLN 82 billion from January...
Go to mobile version