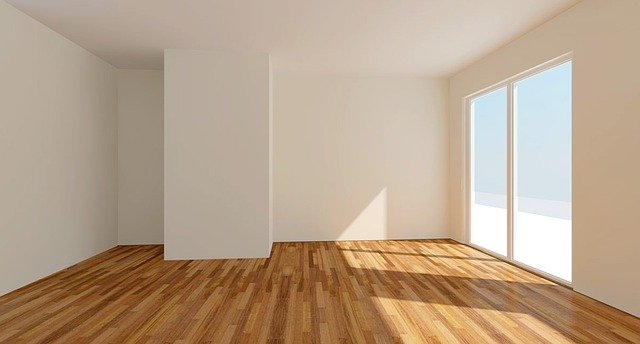 The supply of Czech real estate for sale has been very limited since the beginning of the pandemic, so Czech investors went abroad. The Polish market attracts with its size, several larger cities, still relatively affordable prices and attractive profitability.

It is on average from a few to several percent higher than in the Czech Republic. Data for the first half of last year show that 17 percent. Czech capital goes to Central and Eastern Europe.

Real estate in the Czech Republic is more expensive

Year-on-year growth in property prices in the EU has accelerated sharply. The price spikes occurred in the first quarter of 2020. One of the possible causes of the current increased market pressure on the EU real estate market could be, as in the Czech Republic, an excess of household funds that simply could not be spent during the pandemic.

In the third quarter of 2021, the year-on-year increase in the housing price index in the entire EU amounted to 9.2%. Thus, approaching the previous high from the beginning of 2007, when the then real estate bubble ended.

From the beginning of 2021, the Czech Republic remains at the top of the EU list of increases. Our southern neighbours recorded an increase in real estate prices of 22.0%. In Lithuania, real estate prices increased by 18.9% year on year, and in Estonia by 17.3%. The three highest positions in the ranking are therefore occupied by the so-called new EU member states.

However, prices have risen in all EU countries. Least in Cyprus (2.2%), Italy (4.2%) and Spain (4.2%). However, even in the latter countries, property price growth has recently accelerated. Especially in Italy, where, after the financial crisis, property prices first fell and then stopped. This is the first significant increase in the last decade.

One of the largest investment transactions of the year in the entire CEE region was the purchase of a large Polish developer, Spravia, from the local construction group Budimex. It was taken over by the Czech developer Crestyl and the investment group Cornerstone Investment for approximately CZK 8.5 billion

The Czech group of entrepreneurs UDI Radek Menšík is also creating a housing project. For 2.5 billion CZK, the Group built a thousand apartments in Warsaw on post-industrial areas of the Ursus tractor factory.

The Czech investment group PPF owned by the Kellner family (the late richest Czech – Petr Kellner, who died in a helicopter crash in 2021 in Alaska) bought the New City office building in Warsaw. This accent enters the Polish real estate market, which has recently attracted more and more Czech investors.

PPF has acquired the New City office complex from a fund from the portfolio of the international company Hines, with which it has been cooperating for many years and from which it previously purchased several projects. Among them, for example, the offices of Westferry Circus in London or Metropolis in Moscow. Both parties agreed not to disclose the price of the Warsaw transaction.

Another group of Czech billionaires, Vítkova CPIPG, announced at the turn of 2019/2020 that it plans to purchase commercial real estate in a neighbouring country for 20 billion crowns. In turn, the Czech investment group Accolade has continued its expansion at the western border of Poland for six years. The area of its warehouses there is 580 thousand square metres. m2. Accolade plans to almost double their area in the future.

To sum up, the Czech real estate market, as well as investors and capital flowing from this country, are greatly underestimated. Although it is a country four times smaller, its business potential is still not fully discovered.

Poland is a leader in EU regarding increasing rental rates

13/04/2022 0
In 2021, Poland was one of the six European Union countries where the increase in home prices in an annual relation slowed down, according...
Go to mobile version