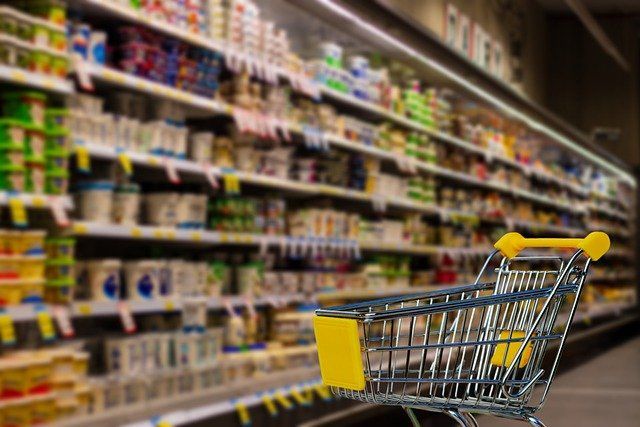 More than 2.4 million refugees from Ukraine have already arrived in Poland, and this is increasingly translating into the results of the trade industry.

“If we assume that refugees spend about several dozen zlotys a day on basic maintenance, this means an increase in revenues for the chain by about 2-3 billion per month. In addition, probably as much as for various other products: clothing, footwear, cosmetics, including, although to a much lesser extent, durable goods – says prof. Robert Kozielski from the Faculty of Management at the University of Lodz. to “Rzeczpospolita”

Experts emphasise that Ukrainians are already trying to acclimatise in Poland, which translates into shopping. The most important networks are trying to adapt to this situation.

Ads for jobs in shops translated into Ukrainian

Lidl already publishes some job advertisements in Ukrainian. Self-checkouts also work in this language, and the company has recently translated some TV commercials. – Some spots will have captions in Ukrainian. The first materials cover the Easter theme. A week later, the holidays are celebrated by Orthodox believers and Greek Catholics, many of whom are Ukrainian citizens, announces “Rz” Aleksandra Robaszkiewicz, spokesman for Lidl Polska.

“We have prepared a set of bilingual markings that convey the most important information” – explains the Carrefour Polska press office. “Separate messages also inform when someone from the store staff speaks Ukrainian, which additionally facilitates helping customers from Ukraine” – said the representatives of this network in an interview with Rzeczpospolita.

ZUS also plans to have part of their service in ukrainian.

Number of unemployed in Poland is still low in 2022 shows...

07/03/2022 0
According to preliminary data, at the end of February, the number of unemployed registered in labour offices was 4300 lower than in January and...
Go to mobile version