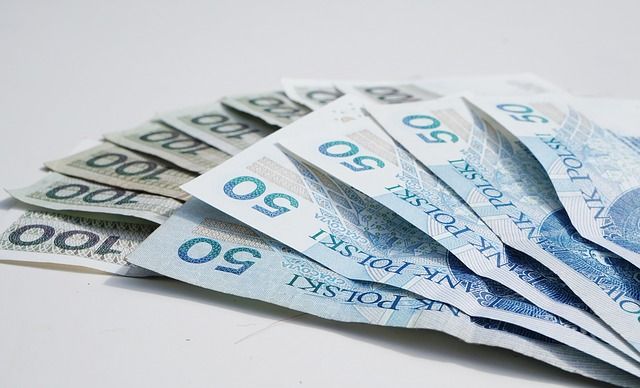 For the first time in the 21st century, CPI inflation in Poland exceeded 10%, according to preliminary estimates of the Central Statistical Office (GUS). In March, price inflation was fueled by draconian increases in fuel stations.

For the first time since September 2000, the Central Statistical Office recorded a double-digit dynamics of the consumer price index, commonly known as inflation. “Prices of consumer goods and services in March 2022, compared to the same month last year, increased by 10.9%.” announced the Polish statistical office. Compared to the previous month, the CPI index went up by 3.2%, which is the highest monthly dynamics since January 1996!

This is the highest annual increase in the CPI index since July 2000 and the dynamics in the long run is absolutely unacceptable in a civilised country. It is also a reading higher than most economists expected. The median of market forecasts was 10.1% y / y. The forecasts were very divergent – some analysts focused on the result below 10%, and some forecasted even 11% and some even higher.

Polish Inflation will not go soon

According to economists , such high inflation will also accompany us in the coming months. Prices are to rise slightly slower only in the second half of the year. However, probably no one expects inflation to return quickly to the 2.5% target of the National Bank of Poland.

Even the latest NBP projection assumes that in 2022 the average annual CPI inflation will amount to 10.8%, and a year later to 9.0%. In 2024, inflation is also expected to be clearly above the target.

It is also not true that only external factors are responsible for such high inflation. – The price shocks caused by the pandemic and the war fell on the ground of the inflationary structure of GDP, based on consumption. Currently, fiscal easing continues, which reduces the effectiveness of interest rate hikes in the fight against inflation, wrote Bank Śląski economists.

Also high in other countries

At the same time, high price inflation, which has not been seen for decades, is not only a Polish specificity. In Germany, the CPI index increased in March at the fastest pace in over 40 years (by 7.3% y / y).

In France, CPI inflation reached 4.5% , in Spain 9.8%, and in Belgium it was the highest in almost 40 years (8.3%). This is the effect of the overlapping of the shock on the fuel and food markets and the extremely expansive fiscal and monetary policy in the Western countries, which was a response to the policy of covid lockdowns. So inflation is the price we pay for the mad decisions of 2020-21 rulers .

This is only a “quick estimate” of the March inflation, so we do not yet know the structure of price increases in individual categories. We only found out that the prices of food and non-alcoholic beverages were 9.2% higher than the year before. Fuel prices were 33.5% higher than in the previous year. Energy prices were also very high – according to the Central Statistical Office (GUS), they were on average 23.9% more expensive than last year.

The final reading of CPI inflation for March, along with the full structure of the inflation basket, will be released by the Central Statistical Office on Good Friday, i.e. 15 April.

President of UOKiK on credit holidays: The first charges against banks...

02/08/2022 0
Prime Minister Mateusz Morawiecki, during a press conference on the first day of the credit holidays, called on citizens to report every case when...
Go to mobile version