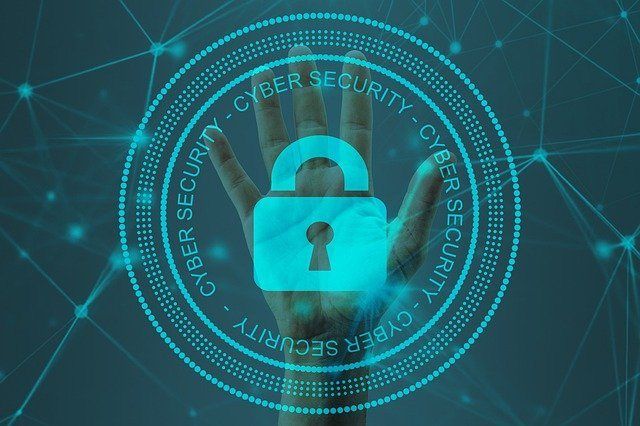 Cyperwar is becoming a bigger problem. Not only the huge companies are targeted by hackers. Among the victims of cybercriminals, there are more and more small businesses that cannot match large organisations in terms of budgets and digital protection expertise. Also in Poland and even towards hospitals.

Coro specialists indicate that in the last two years alone, the number of attacks on enterprises with up to 1,000 employees has increased by 150%.

“And there are many indications that this is just the beginning” warns Tomasz Truszkowski from NTT. And he points out that the recent events in the international arena seem to herald an even greater increase in cyber threats.

In the beginning of the war in Ukraine, there has been an eightfold increase in the number of attacks originating in Russia via email in just 24 hours. The targets of the attack were production companies as well as international shipping and transport companies in the USA and Europe. Avanan, which made this information available, warns: the intensity of the attacks will only increase.

Oliver Tavakoli, Chief Technology Officer at Vectra AI, explains to us that there are two types of cyber threats:

1.unpredictable threats that can get out of control and accidentally harm innocent individuals; and 2 Intricately designed, precisely targeted, that can “plunder” organisation servers or bank accounts.

War in Ukraine has increased the Cyperwar

“Due to the situation in Ukraine, many attacks of the first type can be expected. But as the war situation unfolds, the second type of threat, particularly personified by ransomware, will also increase and pose a threat, adds Tavakoli.

“Normal” internet users and small businesses are unlikely to be targeted directly, he said, but could suffer indirectly from attacks on the communication providers and other services they rely on. “The Cyberwar dimension of the conflict in Ukraine is increasing, showing the uncontrolled and unstable nature of cyberwar” says the expert.

So many IT specialists “choose” sole proprietorship in Poland