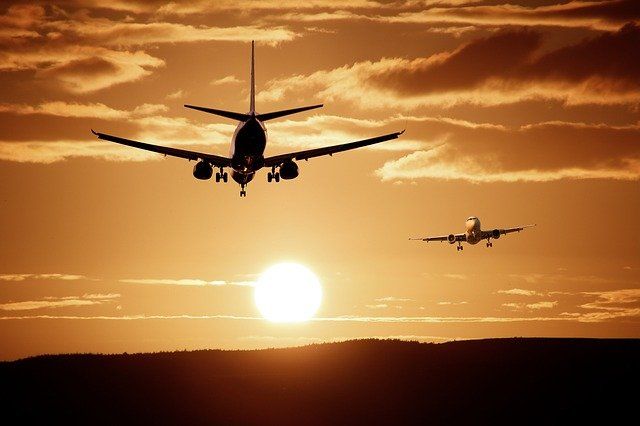 For several months now, there has been a conflict at the Polish Air Navigation Services Agency between the trade unions and the employer.

According to the employees, the main essence of the dispute is the way of organising work or conducting the process of definitive and changing notices. As TVN24 has established , the conflict in PANSA may seriously affect air traffic in Poland. The situation in our country is already being monitored by Eurocontrol – the organisation responsible for air traffic control in Europe, which, due to this situation, started considering the cancellation of most connections over Poland.

In connection with the redundancies , Mateusz Morawiecki , at the request of the Minister of Infrastructure, Andrzej Adamczyk, appointed Anita Oleksiak as the president of the Polish Air Navigation Services Agency.

She took the position on Thursday, March 31, replacing the current acting president Janusz Janiszewski. It is he who is to be behind the conflict with the trade unions.

Why do air traffic controllers leave their jobs?

The dispute between trade unionists and the management of PANSA had lasted for several months. Recently, as many as 167 air traffic controllers have submitted declarations of will refusing to accept the proposed working conditions and payment of wages.

According to  Onet.pl, on February 1, 2022, the president of the union submitted notifications about the possibility of committing a crime (concealing from employees information about the error of the Pegasus P21 system, which is critical for air traffic safety).

The system incorrectly marked the planes, so the controllers could unknowingly make a decision about the wrong vertical separation of the machine. The notification also wrote about the suspicion that combat planes were “smuggling” under the transport planes – which was supposed to apply to Russian planes.

In addition, trade unionists point to other problems at PANSA. These are, among others :

Mass resignations are also the result of a wage cut

Mass resignations are also the result of a wage cut, which is to result, inter alia, from the reduction in the number of flights during the coronavirus epidemic . The auditors were to be called during an hour’s break from work to the staff, where they found out that they would earn from 30 to 50 percent. less.

PANSA claims that “some of the controllers from Warsaw” do not agree to the new conditions. The company said that it had notified the prosecutor’s office about the possibility of committing a crime “in connection with” incitement to undertake sabotage action “.

Flight controllers made an agreement with PANSA. We are not threatened with paralysis during the holidays

Minister: Poles can easily plan their holidays despite agreement with air controllers runs out soon

19/09/2022 0
Almost 13.5 million bicycles were produced in European Union factories in 2021. Poland has a significant share in this with production at the level...
Go to mobile version