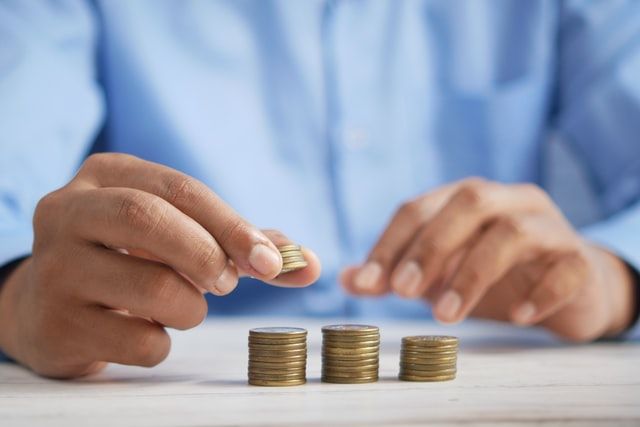 Interest rates in Poland will increase significantly this year – to levels almost twice as high as today, and the Monetary Policy Council will also raise rates in 2023. This is what ING Bank economists predicts and it will show in the size of the loan instalments.

Experts expect that, in 2022, the main interest rate of the National Bank of Poland (NBP), i.e. the reference rate, will be 6.5 percent. In 2023, further increases will increase it to 7.5 percent.

“The wide range is due to the uncertainty of the war. But we have also been saying for some time that the decade of low inflation and rates is over. Our point forecast assumes an increase in interest rates to 6.5%. in 2022 and 7.5 percent in 2023 – ING economists wrote on social media.

In their opinion, the decisions of other central banks, especially the US Fed, will be an important factor for the scenario of rate hikes in Poland. In the opinion of ING Bank economists, the Fed will raise rates more than the market expects today.

One of the reasons may be the war in Ukraine, which deepens the shock in the energy, metals and food markets (which could ultimately result in an even greater increase in inflation), as well as causing a further slowdown in globalisation and disruptions of supplies.

– If the Fed can end up higher with rates, and today currency wars are a fight to strengthen them, unlike after Lehman [the collapse of the Lehman Brothers bank in 2008 – ed.] , then the NBP cannot only talk, but must act. The more that the Hungarian bank has announced large increases, the Czechs have returned to the announcement of increases in 2023 – economists point out.

“We take into account the National Bank of Poland’s announcements about hawkish attitude, targeting the CPI and the rate. The analysis of the National Bank of Poland’sreaction function shows that if the attitude of the current MPC was similar to that of 2010-2016 (which was historically moderate), the rate should amount to 7.5%. – ING analysts add.

How much will the loan instalments be?

If the scenario described by ING Bank were to come true, people with mortgage loans will be in serious trouble. Especially those who made commitments during the pandemic when interest rates were close to zero.

The NBP interest rate hike to 6.5 percent. it would probably also increase the WIBOR rates, which are the basis for calculating the interest rates on most loans granted by Polish banks.

If the current trend was maintained, in which the WIBOR rates outpaced the interest rate hikes made by the MPC and remained by about 1.5 percentage points above the NBP reference rate, then if the ING Bank’s forecast materialised, the six-month WIBOR would reach as much as 8%. Today it is 4.99 percent, and in September 2021 it was 0.27 percent.

The interest rate is not only the WIBOR rate, but also the bank’s margin. For loans granted during the pandemic, it averaged 2.3 percent.

This means that the mortgage interest rate could, on average, exceed 10 percent per year! Such a large increase would mean that the loan instalment would be even twice as large as when the contract was entered into.

For example, for a loan of 350,000 PLN granted in September 2021 for 25 years, the instalment would increase from approximately 1,580 PLN to 2,865 PLN. At the current WIBOR level, the instalment of such a loan is approximately 2,540 PLN, i.e. it is already about 60 percent higher than on the day the debt was incurred.

Of course, these calculations are just a simulation. Banks do not change interest rates on loans in real time, only once a quarter or even once every six months. Nevertheless, it can be assumed that the average instalments for every 100000. As a result of the increases already made, the loan increased by 273 PLN. If the MPC continues to raise rates as forecasted by ING Bank, the instalment will increase by another 200 PLN for every 100000 in credit.

09/08/2022 0
The flat without own contribution program, which was launched at the end of May, is a big flop. Only a few banks joined the...
Go to mobile version