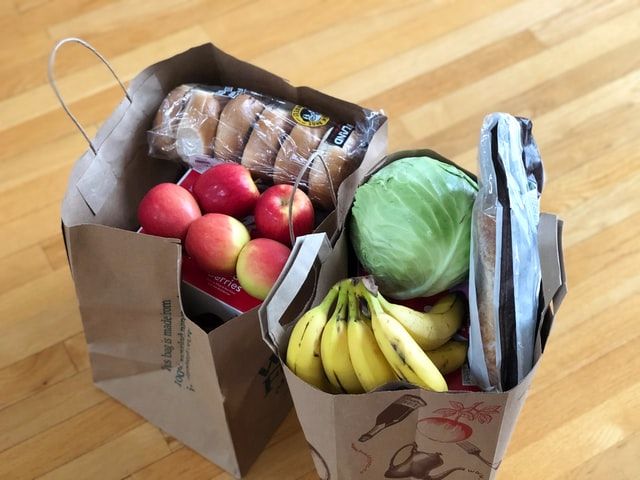 Countries deprived of supplies from Ukraine are looking for food in Poland. The domestic market may lack grain and poultry – informs a Polish newspaper today.

It points out that food prices in Europe have been rising at a record price for a long time, in Poland also because of the inflation, the abolition of VAT only slightly and for a moment limited the scale of the price increase, and this is just a prelude.

Food products prices increase up to 40%

“Before the war in Ukraine, live poultry was paid around PLN 4.65 per kg, and now over PLN 6.5. In turn, in the case of cereals, prices increase up to 40%, which translates into approx. 30% more expensive flour. The prices on the oil market are also crazy. Sunflower oil, which has been supplied from Ukraine so far, is already disappearing from German stores “- it was announced.

It has been added that it is being replaced by rapeseed, the prices of which are also soaring – in stores have already doubled. Experts have no doubts that at any moment in our market we will feel an increase in demand for these products, as well as for cereals.

The disappearance of Ukrainian suppliers from the market has caused a huge increase in interest in Polish products. As a result, many manufacturers are now focusing on exports, not domestic deliveries, which may soon cause problems with supplying stores with basic products “- warns Renata Juszkiewicz, president of the Polish Trade and Distribution Organization associating the largest chains, quoted by the newspaper.

The biggest problem concerns cereal goods, other countries are already introducing restrictions on their export “- he adds.

As the Polish media writes, Hungary limited the export of grains, there are reports that Bulgaria and Romania have such plans. The turmoil on the market is the result of the war, and many companies are seizing the opportunity – the disappearance of suppliers from Ukraine makes it easier to reach Western markets.

“And there the prices are higher than in Poland. Domestic retail chains have always paid less than could be obtained from exports. Now these bands have gone apart so much that the export price has a strong influence on the domestic one” – says Tomasz Brus, quoted in the daily. member of the management board of SuperDrob.

“The rise in poultry prices is also influenced by avian flu in the USA and France, and shaken supplies from Asia due to the shortage of containers. All this has accumulated, and now this grenade of deferred costs has suddenly exploded” – he adds.

Żabka withdraws a batch of baguettes. Tomcio Paluch with bacteria. “Product may be dangerous”

Panic and small businesses in Poland. That is why sugar is...

27/07/2022 1
Empty shelves in shops are not the result of an actual lack of goods, writes Rzeczpospolita. Panic and small businesses, which prefer to stock...
Go to mobile version