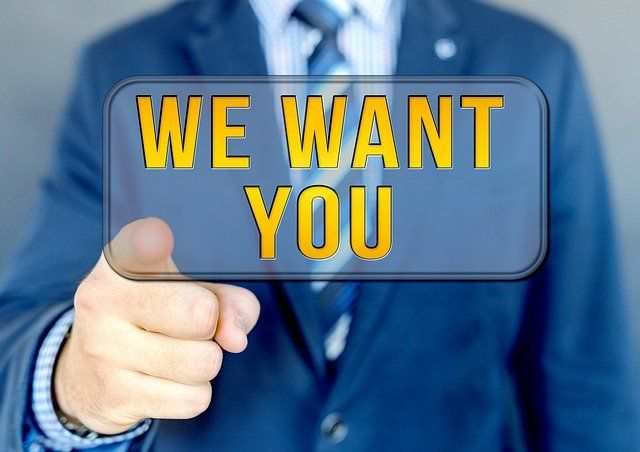 Chief economist of Employers of the Republic of Poland, Kamil Sobolewski, on the occasion of the presentation of the “Polish Labour Market Barometer 2022”, indicated that out of the group of over 2 million refugees from Ukraine who may stay in Poland, approx. 40 percent are children and adolescents, and approx. 10 percent. – elder people.

As he pointed out, the official GUS estimates say about 140,000. vacancies, but in his opinion employers are able to create many more new jobs. In addition to the influx of refugees, facilitations in the employment of Ukrainian citizens, introduced thanks to the special act , may contribute to this .

In turn, the president of Personnel Service, Krzysztof Inglot, added that the Polish market will easily “absorb” additional employees from Ukraine.

As he pointed out, we are not dealing with the “flooding” of the Polish economy with excess hands for work. According to Inglot, many companies that left the Russian and Belarusian markets or limited their production there, may move their operations to Poland.

“The majority of such orders in the automotive industry are already there – he said and noted that in the last two weeks only, “several thousand jobs were created”.

More job positons will most likely be created in the coming months.

At the same time, Inglot noted that, according to the Border Guard, from February 24 this year. About 150000 Ukrainians left Poland. As he emphasised, these were mainly construction, transport and logistics workers. The scale of departures was not as large as during the pandemic, when 250,000 people left in the first few weeks.

According to the “Polish Labour Market Barometer 2022” 34 percent. operating companies currently employ workers from Ukraine. That’s 6 pp. more than a year ago, and another 20 percent. companies report their intention to employ Ukrainian citizens in the coming year.

The greatest willingness to reach for staff from the East was observed in the HoReCa sector (hotels, restaurants and catering) – there, 60 percent. plans to hire Ukrainians.

The service business is in second place, where every third employer wants to employ staff from the East; followed by companies from the production sector (28%) and construction (18%). As emphasised, the sectors most often declaring their willingness to recruit Ukrainians have great opportunities to employ women.

The employers’ survey was conducted on February 8-12 this year. on the national Ariadna research panel using the CAWI method (Computer-Assisted Web Interview). 300 companies took part in it.

Protest in the treasury after Easter in a very busy period...