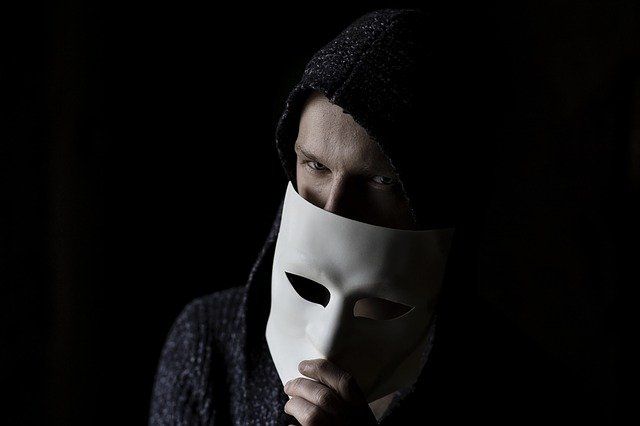 In recent months, criminals have been using the Polish patent office to commit fraud. The method is to send letters to Poland’s patent office confirming the right to protect the registered trademark together with the account number to which money should be transferred as official fees.

The false letters are deceptively similar to the real ones, and at least several hundred companies have already encountered the fraud. Therefore, the Patent Office of the Republic of Poland and experts call for caution and careful verification of the correspondence received.

“Fraud related to the trademark registration process does happen. In recent months – especially at the turn of this year and last year – we have witnessed a wave of such frauds aimed at extorting funds,”says Joanna Matczuk, attorney and patent attorney from IP Boutique Kancelaria.

227 of such fraud incidents

The procedure of extorting funds from companies that register their trademarks with Poland’s patent office or more formally called Patent Office of the Republic of Poland has been going on for several years, but last year its intensity was noted. 227 such incidents were reported to the Office, this year only until the beginning of February, there were already 153 of them.

“The practice consists in the fact that the person applying for his trademark for protection receives a decision which shows that he obtained this right and is therefore obliged to pay a specific amount by way of official fees. Such a false letter contains the account number for payments “-  says Joanna Matczuk.

Letters sent to entrepreneurs in which criminals pretend to be the Patent Office of the Republic of Poland are deceptively similar to the authentic ones – they even contain a legal basis and a watermark – and often contain true information about the property claimed for protection or data of employees actually employed in the PPO.

“Address details of the entities applying for trademarks are classified – the Office does not publish them, fraudsters obtain data on their own, using the names of applicants and probably search for data in publicly available economic databases” emphasises Adam Taukert, spokesman of the UPRP.

There is also information on the need to transfer money as official fees. What should give companies food for thought is the amount given in euros. It also turns out that the account to which the money has to be transferred is often registered with a bank in Germany. Last year, there were 147 extortion attempts on German accounts (80 on Polish ones), this year all 153.

“A person who transfers funds to them finds out that they have been deceived only when they receive the right decision from the Patent Office” says Joanna Matczuk. These letters are very similar to decisions issued by the Poland´s patent office; they contain, for example, a reference to legal provisions.

For us, the attorneys, distinguishing such a decision is not a major problem, because there are often errors in the paragraph quoted or the amount does not match the legal provisions. On the other hand, for a person who applies for a trademark on his own and is not familiar with the process, distinguishing them may already be problematic” she says.

For months, the Patent Office of the Republic of Poland has been conducting an information campaign among entrepreneurs regarding this practice, recommending far-reaching caution and thorough checking of official correspondence. The Office also emphasises that it has only one bank account and charges fees only in Polish zlotys.

“During the application process, a person or company should follow the information that is available on the Patent Office website and, above all, check the account numbers that appear on the fraudulent decisions. It is worth comparing them with those on the office’s website.

If anything seems suspicious, it is worth calling the office, finding out the status of the case and double-checking the document on the basis of which the fee should be paid” emphasises the attorney and patent attorney from IP Boutique.

No perpetrator has been identified yet

According to the spokesman of the Polish Patent Office, in 2021 five collective notifications were submitted to the Warsaw-Śródmieście District Prosecutor’s Office, which were updated on an ongoing basis.

This year, one such collective notification has been submitted and another is being prepared for sending. Cases reported to the prosecutor’s office are pending, but no court proceedings have taken place yet. Neither this nor last year has any perpetrator been identified. No proceedings were discontinued, and one was suspended.

Did you get this message? It’s a scam says the Polish Ministry of Finance

The Polish Prime Minister “orders” the purchase of millions of tons...

15/07/2022 0
There is no coal in Poland, but the prime minister found a solution. He "ordered" state-owned companies - PGE Paliwa and Węglokoks - to...
Go to mobile version