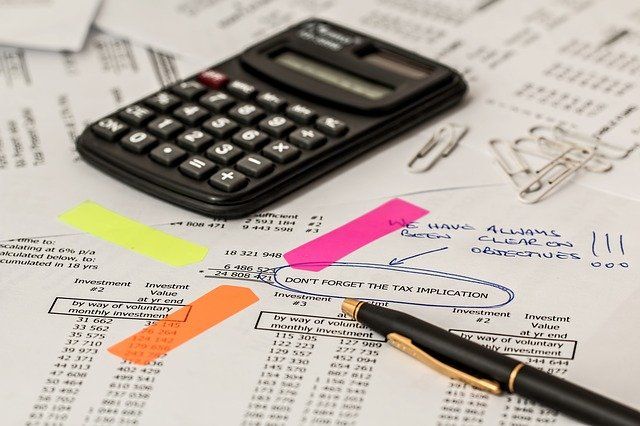 Changes to the Polish tax system are coming again and very soon and apparently not related to the mistakes in the Polish Deal tax reform.

The Polish government plans to announce a package of planned changes in the tax system within a week or two, a government spokesman Piotr Muller said. The changes would include: lowering taxes, a potential extension of the anti-inflation shield and other fiscal solutions that could limit inflation.

“Tax corrections of various kinds are being prepared. I think the package may be announced soon, ”said Muller on Radio Zet.

Will be announced in a week or two

When asked to clarify the term, he announced: “I think that within a week or two we will announce some changes regarding the tax system in general.”

“As for the tax reform, I would like to say that we are now looking at it much more broadly, as we are dealing with an armed conflict in Ukraine, and we also need some fiscal impulses, i.e. lowering taxes, because inflation will be high. Therefore, we have to look at it comprehensively “- he emphasised.

The proposed package would – as he emphasised – include tax cuts, a potential extension of the anti-inflation shield and other fiscal solutions that could stifle inflation more.

When it will be announced you will of course also be able to read about those changes in the tax system here on business news from Poland.