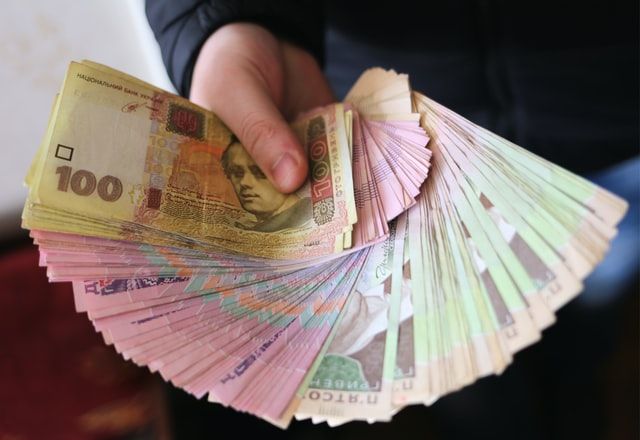 Last Friday I wrote that the hryvnia to zloty for refugees program was in the making by the National Bank of Poland and now more details have been revealed.

The exchange of hryvnia into zlotys for refugees from Ukraine will start in selected banks in Poland on Friday, March 25. Narodowy Bank Polski will buy hryvnia from commercial banks participating in the program.

The limit is 10000 hryvnia per person

Adult citizens of Ukraine will be able to exchange hryvnia for zloty. The limit is 10000 hryvnia per person. The purchase is possible thanks to the agreement concluded by the NBP with the National Bank of Ukraine.

Banks will accept banknotes in denominations from 100 to 1000 hryvnia for exchange. The exchange rate will be as close as possible to the official hryvnia-zloty rate, the NBP said in a statement on Tuesday.

“Many representatives of the brave Ukrainian nation escaped from the criminal aggression to Poland. Often, they only have hryvnia with them (taken in a hurry), which so far they could not exchange for zloty.

National Bank of Ukraine will buy up to 10 billion UAH

The hryvnia, which commercial banks will accept from Ukrainians, will be bought by the National Bank of Poland and then exchanged in the NBU at the same rate.

Source: The National Bank of Poland