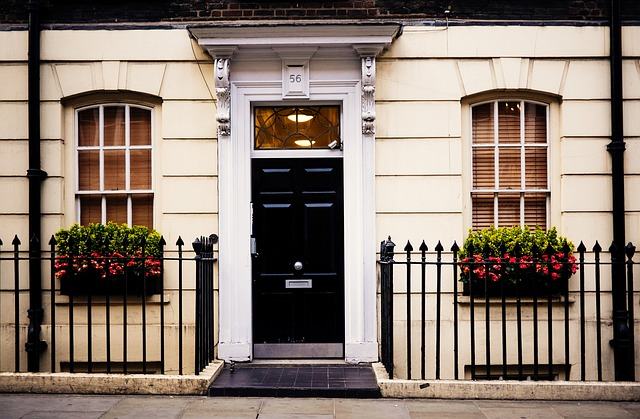 Poland is exporting a lot of products and from many different branches but there are a few where Poland is leading in Europe.

For example are the value of exports of windows and doors from Poland increased last year by a quarter to almost 3 billion EUR, according to data from the Industry Analysis Center.

Export to over over 100 countries

“Made in Poland” products from this industry can be purchased in over 100 countries, according to the CAB analysis. Poland is also the undisputed leader in the export of doors and windows on the continent.

“It is worth comparing the results of Polish companies with German companies, which are the second largest exporter in Europe. Their export increased by only 0.6 percent. up to 1.76 billion EUR. It shows how well we did in this difficult season” says Maksymilian Miros, an analyst at CAB.

“What is worth emphasising, Poland increased sales in almost all major markets. In Germany, the sale of Polish windows and doors approached 940 million EUR and was over 16 percent. greater than in 2020.

n France, it exceeded 300 million EUR (an increase by 23%), and in Italy it approached 250 million EUR, which was a result of 70%. higher than in the previous season” adds the analyst.

Among the 30 most important markets, only in two countries (Denmark and Russia) Polish companies sold fewer windows and doors than in 2020.

Help with export to Poland and Denmark

Do you want to increase your export to the Polish market or Danish market? Then Biz in Poland can help you with that as part of my consultant services. Also if the export is not doors and windows.

Analysis: There will be bankruptcies all over Europe. But most in Poland

The richest Pole sells his business in Russia that was on...

05/04/2022 0
Cersanit, owned by the richest Pole, Michał Sołowow, intends to sell its business in Russia.. "Negotiations are conducted with investors from China, the United...
Go to mobile version