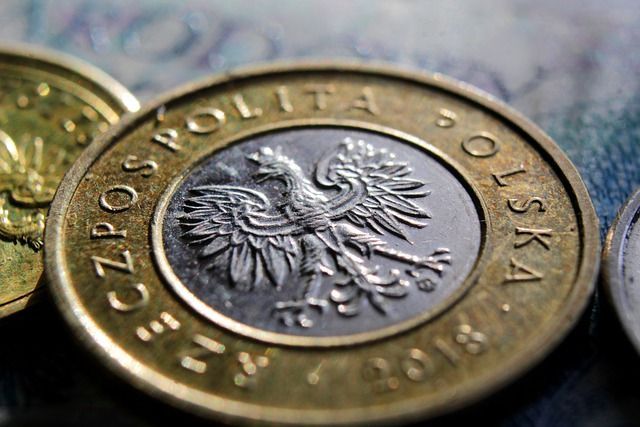 Due to the war in Ukraine, the Polish Zloty has been under pressure. It has been to such a degree that the National bank of Poland (NBP) yesterday saw it necessary to intervene to strengthen the Zloty.

Official statement regarding the Zloty

The National Bank of Poland (Narodowy Bank Polski) informed the public about that in an official statement.

“Today, the NBP sold a certain amount of foreign currencies for Zlotys” – the Polish central bank announced in a short statement.

The actions of the Polish National  bank were aimed at strengthening the Zloty exchange rate against other currencies.

The rate which was falling after Russia’s invasion of Ukraine and on March 1 you had to pay more than 4.8 for one euro. A rapid drop to the level of 4.73 PLN was recorded around 3 pm, which was perceived by market participants as a possible intervention of the central bank.

You can follow the exchange rates everyday in the sidebar to the right on these pages.

The NBP informed about the possibility of intervention

Shortly before the announcement of the intervention, the National Bank of Poland announced that it was ready to intervene in the market.

It will most likely not be the last time that it will happen especially if the Russian aggression continues in Ukraine. A way smaller reason but still another reason why we should help Ukraine in every way possible.

NBP: hryvnia-to-zloty exchange program will start during next week

18/03/2022 0
A Hryvnia-to-zloty exchange program has been wished by many in the Polish finance sector and asked the National Bank of Poland for help regarding...
Go to mobile version