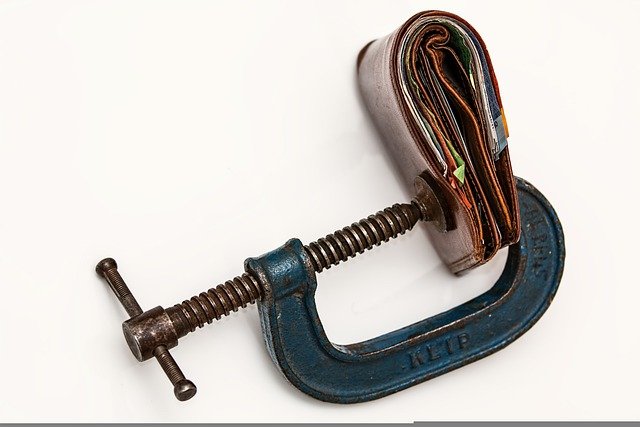 Inflation in September was 17.2 percent. – GUS reported. This is the highest reading in nearly 26 years.

The Central Statistical Office today released a flash reading of consumer inflation for September. It was 17.2 percent. This is the highest reading since February 1997. – Prices of consumer goods and services according to a quick estimate, in September 2022, compared to the same month last year, increased by 17.2%. (price index 117.2), and compared to the previous month they increased by 1.6 percent. (price index 101.6) – we read in the GUS communiqué.

Let us recall that in August inflation amounted to 16.1%. Experts did not expect any surprises in the right direction, but the data released today are much higher than the market consensus – 16.5%.

Therefore, the declarations of the representatives of the National Bank of Poland that the peak of inflation will fall in summer and the following months will bring a slow decline in the coming months turn out to be untrue.

Inflation has been rising for 14 months. In September last year, it amounted to 5.8%, which means that it has tripled during the year. The NBP’s point inflation target is 2.5%. The two-way deviation tolerance is 1 percentage point. It has been systematically exceeded since the beginning of 2020.

Inflation is primarily driven by rising energy and food prices. In August, high inflation was mainly due to the prices of food (as much as 1.6% month on month) and energy (3.7% up).

The cost of maintaining an apartment is also rising. In an attempt to lower inflation by quenching demand, the Monetary Policy Council has been raising interest rates since last October. This is the only tool he has at his disposal.

The borrowers pay the price for its use, as higher rates translate into higher loan instalments. For this reason, the monthly liabilities of most Poles increased by one hundred percent during the year. Unfortunately, rising inflation does not give the MPC room to lower interest rates or even leave it at the current level, which means that at the next meeting the Council will decide on another rate hike.

29/06/2022 0
On July 1 (this Friday), another tax reform entered into force - this time under the name Low Taxes or Niskie Podatki in Polish...
Go to mobile version