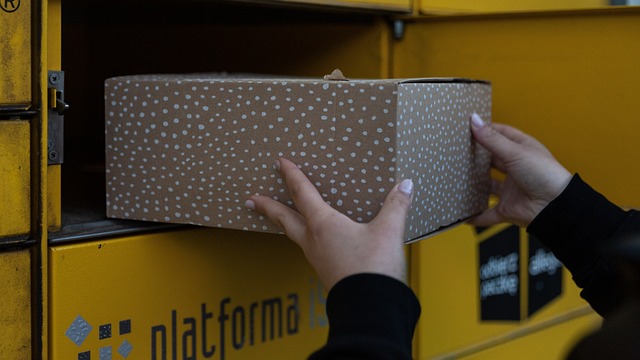 InflThe domestic KEP market (courier, express, parcel) will resist the slowdown. There are many indications that it may end the year with over ten percent. For webshop owners and other people who are selling online, however, the pre-Christmas period will be extremely difficult when it comes to E-shopping delivery.

Polish economy in a crises

The situation in the Polish economy found itself in a clear depression. The report of the Polish Economic Institute and Bank Gospodarstwa Krajowego shows that the consequences of the war, the energy crisis and supply problems, as well as high inflation, increase the uncertainty. Paweł Śliwowski, deputy director for analyses at PIE, reports that the Monthly Business Climate Index (MIK) fell in November compared to October by as much as 5 points, to the level of 89.7 points.

This is the fourth month in a row in which MIK is below the neutral level (100), which means an advantage of negative moods. At the same time, the November MIK value is the lowest reading this year. As a result, we buy less also when it comes to E-shopping, although – as a consequence of the increase in prices – the value of the shopping basket increases.

– Comparing the average basket in stores year on year, we can see that it decreased quantitatively by 4.2%. This means there are now 4.7 items per receipt, compared to five products a year ago. On the other hand, the average value of the basket increased by 13%. Therefore, we buy less on average and pay more – explains Ewa Rybołowicz, director of the M / platform market analysis department.

– We make purchases cheaper and cheaper, you can see product substitution – he explains. And he points out that Black Friday will not be the expected shopping engine. – He has never been as strong as in the United States, Germany or the UK. Britain and I do not expect that this year. it will be spectacular, but rather so-so – he adds.

E-shopping delivery is getting more expensive

For e-commerce, the fourth quarter and the holiday season will not be as harvest as it has been so far. But logistics companies will not feel the slowdown. For them, the value of the shipment does not matter. – The package is a package. We expect the last five weeks of this year to be strong – emphasises Brzoska.

The dynamics in the CEP industry in 2022 may reach 15 percent. InPost Group reported that in Q3 it achieved record results – year-on-year revenues and the number of parcels handled jumped by almost a third. – Good results for nine months of this year. are the result of, among others, profitability improvement. This is a positive prognosis for the results for the whole year – explains Brzoska.

According to him, it can be expected that the annual increases in contract prices will have a positive impact on margins in the fourth quarter. InPost in November raised prices by 12 percent. But other courier companies also increased their price lists on a scale similar to the inflation scale.

There are many indications that this is not the end and that in 2023 the cost of delivering online purchases will continue to grow. InPost indicated that “the process of increases will be continued until the end of Q1 2023”. – Next year we will reduce any possible increases to the absolute minimum – assures Rafał Brzoska.

InPost has almost 19.3 thousand in Poland automatic parcel machines. From the beginning of this year. their number increased by 17%. In 2023, however, the amount of new parcel machines is to be lower.

23/06/2022 0
Biedronka enters with a holiday offer in seaside resorts and more. Beach-goers will be able to use the bus connecting the beach with the...
Go to mobile version