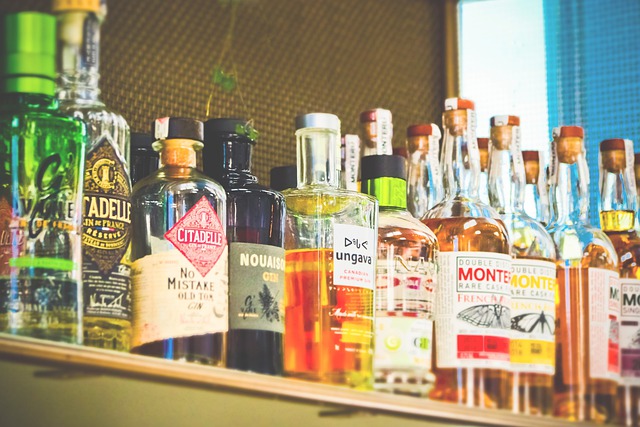 According to “Dziennik Gazeta Prawna”, citing the data of the State Agency for Solving Alcohol Problems, last year Poles spent 9.6 percent on alcohol more than a year ago. It has not been a long time before such big jumps. The last time alcohol spending grew so fast was in 2014 – by 10 percent, and in 2015 – by 9.6 percent.

Alcohol also affected by the inflation

According to PARPA, the consumption of alcohol itself in 2021 increased slightly. In 2020, the average consumption of pure alcohol per capita was 9.62 litres. In 2021 it was 9.7 litres.

The statistics increase the type of alcohol consumed. 2021 was another year in which beer consumption fell. Due to the cancellation of mass events and the pandemic, or the closure of gastronomic establishments, the demand for low-percentage alcohol has decreased.

On the other hand, the consumption of wines, meads and spirits increased. Last year, 3.8 litres per person, the most since 1994. Interestingly, Poles more and more often decide to buy alcohol from the top shelf, especially in the spirits category, which also increases the value of the market.

Polish excise tax up again. This is how much a bottle of vodka will cost

Fuel prices are falling rapidly in Poland. It looks like it...

19/04/2022 0
Fuel prices are falling rapidly in Poland and it  looks like it will be even cheaper. For a liter of diesel  Friday, you had...
Go to mobile version