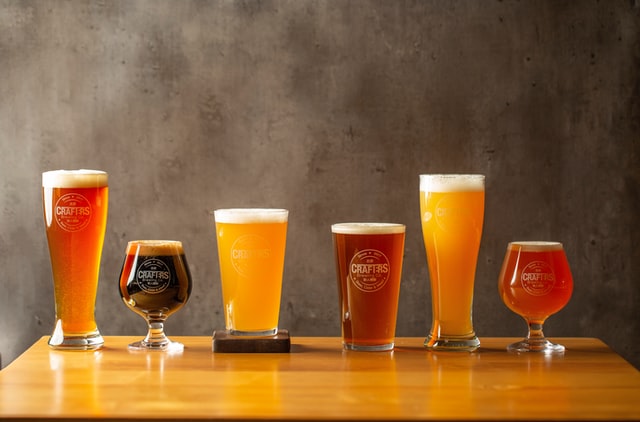 More expensive ingredients, higher excise duty and cut off from smelters in Ukraine, Belarus and Russia are the reasons why beer producers will raise the beer prices.

Due to the rising prices, many Poles will have to give up something that has been the norm for them so far, e.g. holidays, or at least limit them to a cheaper destination and a shorter trip. In this situation, you could look for a holiday atmosphere when going out with friends for a beer somewhere in your favourite bar or drinking a bottle from time to time on your own balcony, but you will not miss the increases there as well. Breweries are incurring higher and higher operating costs, and this may translate into price increases.

The breweries have two difficult years behind them

“We are experiencing an unprecedented accumulation of factors such as accelerating inflation, an increase in excise duty and disruptions in global supply chains related to war. All of this affects our ability to bounce back after two years of the pandemic. Operating costs are growing much faster than revenues in a declining market, said Simon Amor, president of Żywiec Group, quoted in the Beer Global Market Report 2022.

Beer producers are afraid to raise prices, because they see their customers drifting away without it. The first year in which Poles bought less beer was 2017. But during the last decade the amount of beer bought in Poland had decreased a lot.

Admittedly, beer is still the favourite alcoholic drink among Poles: it accounts for 44 percent. share in the alcohol market estimated at PLN 40 billion – nevertheless, due to a healthy lifestyle and prices, customers are slowly crumbling. The two years marked by the pandemic were particularly difficult for the industry, when going out to pubs or even receiving guests stopped for many weeks. In 2021, the volume of beer decreased by over 4% and was the lowest in a decade.

The war has more or less hit most industries and breweries are no exception. Polish breweries were almost completely cut off from cheap bottles from Ukrainian, Belarusian and Russian mills. The matter is serious, because for many years from these three countries, millions of glass packages have been coming to us, which were used not only by beer producers.

The impact also comes from the other side. The government has planned to raise the excise duty on alcoholic products and tobacco on an annual basis. By 2027, it is expected to grow by 5 percent annually.

On January 1, 2022, the provisions of the amendment to the excise tax act came into force, which provide for a higher tax not only on alcohol, but also on cigarettes. In their case, the excise tax in the years 2023-2027 will increase even more noticeably, i.e. 10 percent annually.

ZUS will launch a helpline in Ukrainian and interpreters in the...

10/03/2022 0
"On the basis of the special act, ZUS will launch a dedicated helpline in Ukrainian, translators using Ukrainian will be waiting at ZUS offices,...
Go to mobile version