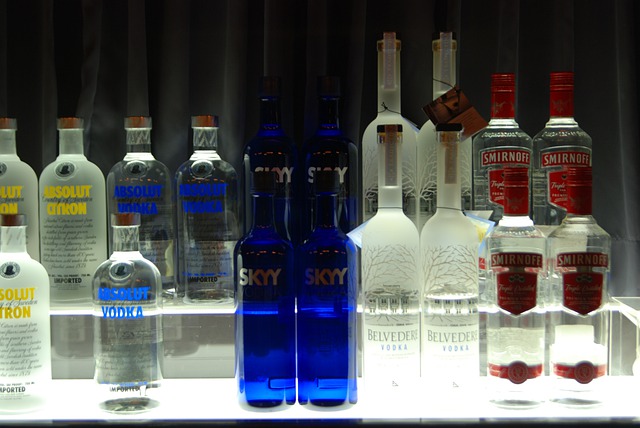 Next year, the excise tax on alcohol and tobacco products will increase again. The authorities explain that they want to take care of the health of Poles in this way.

In 2021, an act was adopted that gradually increases the excise duty on cigarettes and alcohol. In 2021, the tax increased by 10%. In the oil years it is to be raised by 5 percent in the case of alcohol and 10 percent tobacco.

“The availability of alcohol in Poland is too high, and taking into account the inflationary factor, without increasing the excise duty rates, the affordability of alcoholic beverages would continue to increase.

The increase in excise duty rates on smoking tobacco, cigarettes and cigars and cigarillos, starting from 2023, is primarily intended to reduce the consumption of the above-mentioned products by consumers, especially by minors, ” we read in the justification of the act.

The Ministry of Finance also wrote that the increases are to ” offset the effects of inflation, which in the coming years would gradually lead to a relative decline in the prices of stimulants in relation to the prices of other products”.

Billions of zlotys in tax

Increases, although only pennies, in the case of people who regularly use stimulants, may have an impact on the wallet. “On average, an adult Pole consumes 136 litres of beer a year. Higher excise duty means that 11 zlotys will evaporate from his pocket ” – calculates the daily” Fakt “.

In turn, in the case of smokers with smoke, it will be an additional PLN 153. According to the Ministry of Finance, the increased excise tax is to transfer PLN 2.4 billion of profit to the state budget.

Biedronka raised the prices just before the weekend. We will pay...

12/08/2022 0
Just before the weekend, the Biedronka chain raised the prices of some products - economist Rafał Mundry informed on his Twitter. The list includes,...
Go to mobile version