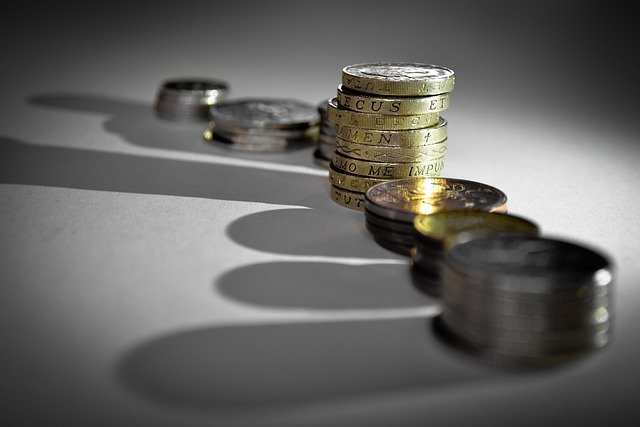 Poles take more loans. Loan companies granted in August this year by 27.3% more loans compared to August 2021 – the Credit Information Bureau reported. The value of granted loans also increased by 29.3% Yy and it is a new record.

It added 41.6 percent. the value of newly granted loans in August this year. loan companies granted over PLN 5,000 PLN, which accounted for 10.2 percent. loans granted. Nearly half of the loans are those up to the amount of PLN 1,000. zloty. However, in terms of value, they were only 10.4 percent share in sales.

According to the chief analyst of the BIK Group, Waldemar Rogowski, PLN 865 million of loans granted in August is the highest monthly value of loans granted by non-bank companies since January 2017.- This means a nominal increase of 29%. compared to August 2021 “- he indicated.

As he explained, these increases are in nominal terms, but in assessing the value of sales, one cannot forget about rising inflation. Taking into account the increase in inflation in August at the level of 16.1% y/y, the August reading of sales dynamics in real terms amounted to approx. 11-12 percent The analyst said.

6 out of 10 Poles: quality of life has decreased. Reduced...

14/06/2022 0
A survey has been made to messure Poles view on their quality of life. High prices and the uncertainty of when the increases will...
Go to mobile version