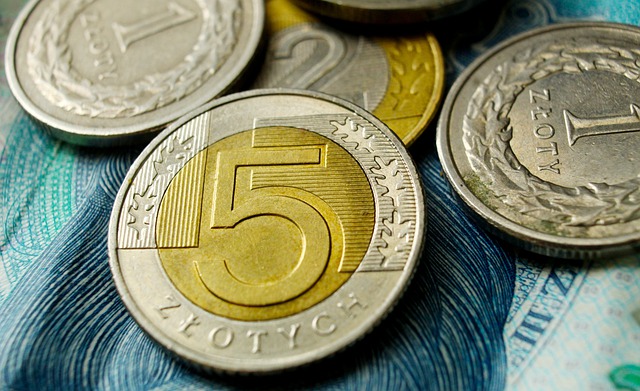 Let us recall that due to high inflation, the minimum wage will double next year (this happens when the forecast inflation during the year exceeds 5%). The Council of Ministers has until September 15 to make the final decision on the amount of the increases, which means that it has to be taken next Tuesday, because it will be the last government meeting before the end of the deadline.

Before the last parliamentary elections, the leader of the ruling party promised that in 2023 the minimum wage would increase to PLN 4,000 gross. The promise was part of the so-called Jarosław Kaczyński’s hat trick, because at the same convention there were announcements that the payment of two PLN 13 for pensioners and an increase in the level of EU subsidies per hectare were made.

According to what the government spokesman said at the end of July, the minimum wage in this amount would apply from 2024, while in 2023 arrangements would be made on this issue. So, is the national lowest of PLN 4,000 in 2024 possible?

How this and other spendings by the Polish government will affect the economy and more specific the inflation only time will tell.

– The discussion on the minimum wage in 2024 will take place in exactly one year. We will see what the situation will look like, said government spokesman Piotr Müller.

Is it possible to cheat the self-service checkout in Poland? An...

15/08/2022 0
There are the first judgments qualifying the seizure of things at the self-service checkout as theft and not a fraud - reports the dogmatykarnisty.pl...
Go to mobile version