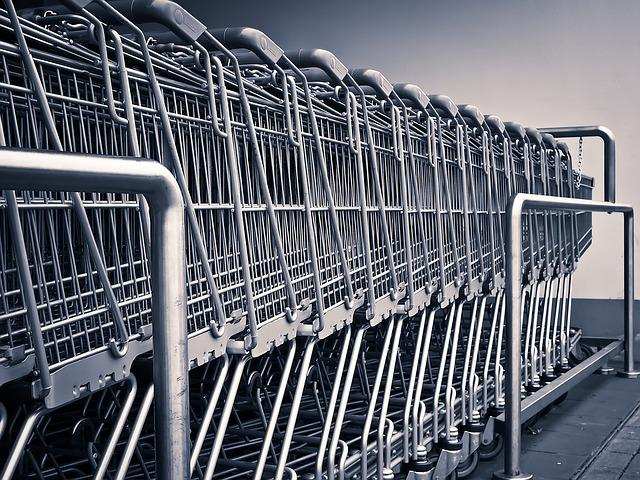 Store owners come up with new ideas, to open up despite the Sunday trading ban. Some Carrefour franchise facilities have found a new trick to become readers’ clubs, informs the website Wiadomościhandlowe.pl.

According to the portal’s information, reader’s clubs “have been implemented in at least a dozen stores in Poland, operating under at least four different brands”. All that is known are franchise stores – theoretically, these points could be open if the owner stood behind the counter. Only that a regular employee can work in a shop which is a “reader’s club” on non-trading Sundays.

“The first reader’s club is already operating in the Carrefour Polska chain. In one of the stores of this chain in Warsaw, we saw a dedicated reader’s stand, with a stack of books on various topics – from a tourist guide to the Dominican Republic and Haiti, through a management course, to a book by Lech Wałęsa. Books can be borrowed or exchanged in this shop, or you can sit at a table and immerse yourself in reading it even late in the evening “- you can read on the website Wiadomościhandlowe.pl.

Carrefour “does not stimulate”

What does Carrefour do to all of this? He argues that he has 700 franchise stores and most of them are closed on non-trading Sundays (approx. 75 percent).

“We do not stimulate and do not encourage our business partners to use alternative solutions,” the press office of the network told the service in a release.

According to the National Labour Inspectorate, opening shops on Sundays using the “reader’s club” method is a breach of the provisions on the prohibition of trade.

The act introducing a gradual ban on Sunday trading entered into force on March 1, 2018. From 2020, the trading ban does not apply only on seven Sundays a year. There is also a catalogue of 32 exemptions. The prohibition does not include, inter alia, postal activity, if the revenues from this activity constitute at least 40% sales revenues of a given facility. In addition, it does not apply to pastry shops, ice cream parlours, liquid fuel stations, flower shops, newspaper shops or coffee shops.

For breaking the Sunday trading ban, the risk is from PLN 1,000 to PLN 100,000. PLN fine, and in the case of persistent violation of the Act – the penalty of restriction of liberty.

Another item is missing on the shelves in Poland. “Even under the People’s Republic of Poland there were no problems with it”