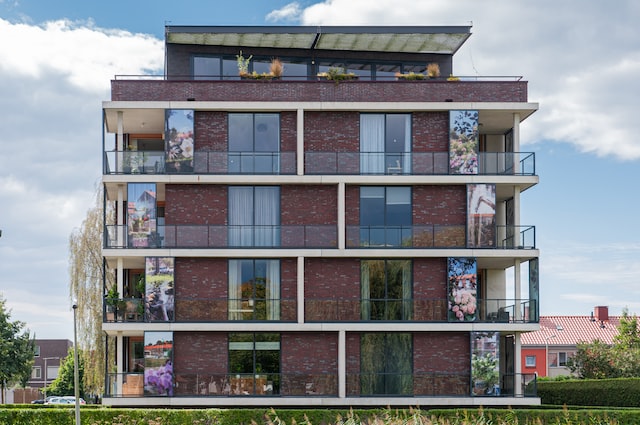 Something unthinkable until recently is just happening in the loan market. Poles definitely prefer loans with a fixed interest rate, which practically did not exist a year ago. The data of PKO BP only confirms that we are dealing with a revolution on the market.

Revolution on the loan market

In the second quarter of 2022, the share of loans with a fixed rate in new sales of the PKO BP group reached 79%, and their share in the portfolio of PLN mortgage loans at the end of the first half of 2022 was 13.8%. – the bank announced today.

This means that, on average, out of five new loans, as many as four have a fixed interest rate, not the one based on WIBOR.

It is a real revolution for the market. As it was written a year ago this product practically did not exist in our country, and almost 100 percent. loans were based on a floating rate.

Now that is changing. And not only in the context of new loans, but also those agreements that were concluded in previous years.

Amounted to over 33.7 thousand

PKO BP announced that the number of signed annexes to mortgage loan agreements (the annexes include the conversion of existing variable rate loans to fixed rate loans) in the first half of 2022 amounted to over 33.7 thousand.

“Fixed rate loans are a product that protects customers against an increase in interest rates, which results in the stabilisation of the instalment level and the predictability of the burden on household budgets during the fixed rate period” – the bank said in the report.

There is no allowance in Poland for support provided directly to...

30/08/2022 0
If your Polish company has supported refugees from Ukraine than you can be compensated financially shows a new decision by the Polish tax authorities. No...
Go to mobile version