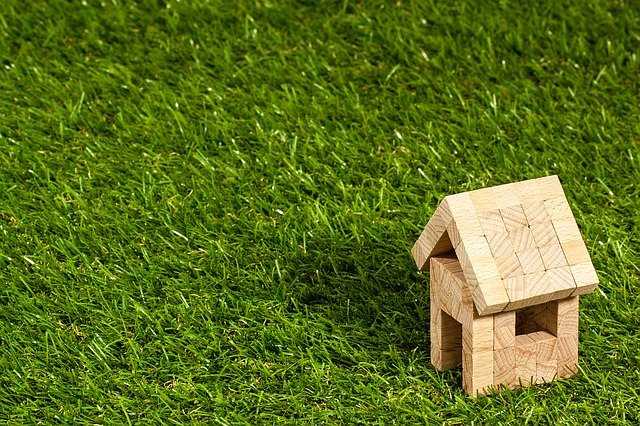 The Monetary Policy Council will raise interest rates today for the ninth time in a row. Most economists assume that the rate hike will amount to 75 basis points. Will loan instalments increase by how much?

If the experts’ forecasts prove correct, the main NBP interest rate will increase to 6%. It was that high the last time in June 2008. After the outbreak of the financial crisis, initiated by the collapse of Lehman Brothers in September 2008, the reference rate never returned to this level and until the outbreak of the Covid-19 pandemic, the MPC carried out interest rate cuts with short pauses.

The June rate hike is the ninth such decision in a row. The cycle started in October 2021, when the Council decided to tighten monetary policy for the first time, changing rates from a record low level of 0.1%. at 0.5 percent

How much will interest rates rise today?

The increase of 75 basis points is indicated by the so-called market consensus, i.e. most of the experts’ forecasts. But the range of expectations is wider, from 50 to 100 points. In the maximum variant, ie with an increase by 100 basis points, the reference rate would increase to the highest level since August 2004. Then it amounted to 6.5%.

Economists justify their forecasts in almost the same way. On the one hand, the MPC is under pressure of very high inflation. In May, it increased to 13.9 percent. year on year, the most since the beginning of 1998. On the other hand, other information from the economy, and especially from the labour market, shows that so far there is no risk of an increase in unemployment. According to preliminary estimates of the Ministry of Family and Social Policy, the registered unemployment rate fell to 5.1 percent in May. It was lower only once, in 2019, when it was 5 percent.

“These data confirm strong demand for labour, which in the conditions of low unemployment is conducive to the development of the price-wage spiral. In our opinion, the situation on the labour market gives the Monetary Policy Council comfort with regard to further increases in NBP interest rates. This week, we expect them to increase by 0.75 percentage points,” Bank Millennium economists wrote in one of their reports.

We expect that at the June meeting the interest rates will increase by 75 basis points @ in the Council’s calculations the overtone of the latest inflation readings (including the burst of core inflation in May) will outweigh the first timid signals of a slowdown in economic growth@,  assess Pekao SA economists in turn.

Indeed, the first signs that the economy may be out of breath include a decline in the PMI index, showing the moods of managers in industry. In May, it fell below 50 points, which means that the industry stopped growing and entered the phase of slowdown. The PMI for the Polish industry was 48.5 points in May.

If it were not for that, most experts would probably bet on a 100 bps increase in rates.

So far, WIBOR rates have followed the interest rate increases. For borrowers, this is particularly important information, because these rates are used by Polish banks to determine the interest rates on loans.

Moreover, WIBOR started to overtake the decisions of the Monetary Policy Council, which is well illustrated by this chart. For the shaping of the three- and six-month rates, it is more important how the interest rates of the central bank will shape in the future.

For now, one thing can be said for sure: the unprecedented pace of interest rate hikes has pushed the size of loan instalments to levels that borrowers certainly did not expect to see so soon. The instalment of the loan taken in September 2021, when the six-month WIBOR was 0.27 percent, today – according to our simulation – is higher by about 90 percent. compared to the date of conclusion of the contract.

We are talking about a simulation, because the increase in WIBOR does not immediately translate into increases in instalments. When this occurs, it depends on the provisions in the loan agreement. Generally, banks revise their interest rates on a quarterly basis.

How much more can the instalment increase? If the WIBOR after today’s MPC decision increases proportionally, as it happened in previous months, the instalment may increase by some PLN 40 for every 100 thousand. PLN loan compared to the current level.

But in terms of the date of the conclusion of the contract, it will already be twice as large. For example, a loan instalment of 350000. PLN for 25 years, with a bank margin of 2.3 percent. in September it was around 1,580 zlotys. With the current amount of WIBOR 6M, the instalment should amount to almost PLN 3,000. And if the WIBOR rate adjusts to today’s increase and increases to 7.5%, the instalment will increase to PLN 3,130 per month.

This product category is getting more expensive. Bad news for poultry...

30/05/2022 0
Although food prices have already risen by almost 50%, one category is getting much more expensive, informs Dziennik Gazeta Prawna. Highly processed food products are...
Go to mobile version