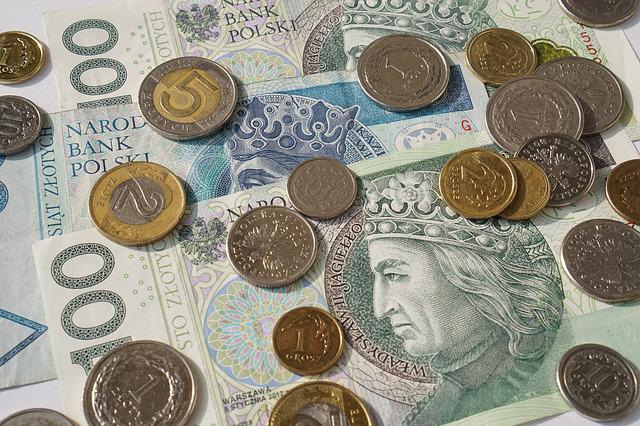 According to the latest data from the Central Statistical Office of Poland, the average wage increased by 15.8 percent in July y/y. This is more than economists predicted.

Such an increase means that real wages are rising, because if wage increases are still higher than inflation, then the average wage can buy more.

Although the increase in the average salary in July may be a joy, it is worth recalling that quarterly wage growth results are not so optimistic.

According to the Central Statistical Office, the average salary in the second quarter of 2022 was PLN 6,156.25. For comparison, the same data for the first quarter of the year showed an average of PLN 6,235.22. This means another decrease by nearly PLN 79.

The data provided by the Central Statistical Office (GUS) are of such importance as there is an opposite tendency between the average wage and inflation.

This may cause an even greater perception of increases in the prices of goods and services. Not only do goods become more expensive, and inflation is perceived differently for different groups, but also average wages are lower. It is therefore a doubly unfavourable phenomenon for households.

The economy can benefit from this

This data should be viewed from the economic point of view somewhat differently. A slowdown in average wages may mean that the risk of the economy falling into the wage-price spiral, which is one of the measures driving inflation, is falling.

In short, if people can afford to buy a little less, the demand, which has been accelerating over the years, will slow down, and this will result in the cooling of the economy and a drop in inflation.

There are, of course, tools to curb inflation without lowering average wages or excessively cooling the economy. Some economists believe that inflation will not rise any further, at least for now. It is possible, however, that the peak will be flat and in a few months the readings will hover around 15%.

The Poland-Slovakia gas pipeline is now open. Annually it can transmit...

26/08/2022 0
The Poland-Slovakia gas pipeline, which is to enable gas transmission at the level of 5.7 billion cubic metres per year towards Poland and 4.7...
Go to mobile version