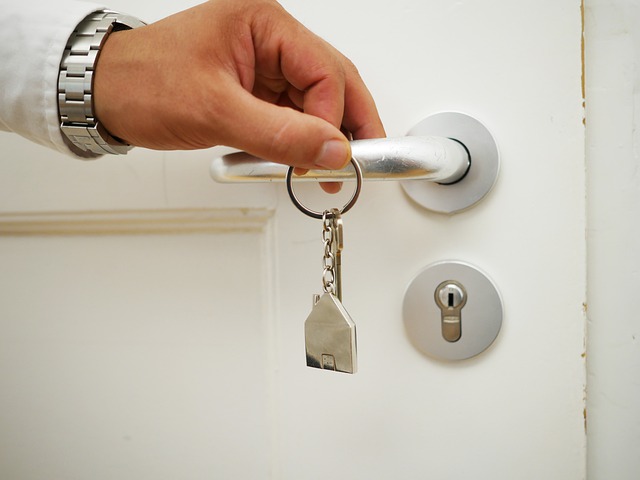 The flat without own contribution program, which was launched at the end of May, is a big flop. Only a few banks joined the program, and one introduced the product to its offer. The rest is still delayed, and it was supposed to be such a breakthrough idea on how to provide Poles with apartments almost at their fingertips. But PiS is not giving up – it is threatening the banks with a finger that it will take care of them at the end of the summer holidays.

We will conduct a review of the banks that joined the apartment program without our own contribution. If it turns out that the banks’ offer will be limited all the time, we will take further steps. These are the words of the Minister of Development Waldemar Buda.

And for me it sounds like a threat, especially since there are quite a lot of these threats from PiS politicians against banks lately, so you can get used to it. Only this time PiS can do nothing to the banks. Because what, will order them to introduce loans with state guarantees of their own contribution to the offer?

Oh wait! What is the Polish Financial Supervision Authority for, which somehow last year forced banks to obligatorily offer at least one mortgage loan with a periodically fixed interest rate. Can be! So maybe it was a threat.

In any case, even if it was implemented, and the banks were forced to start cooperating with the government on this matter, it still means nothing for Poles. It’s just a PR game.

Because who needs a guarantee of own contribution now, if he does not have creditworthiness to go to the bank for a mortgage?

A year ago, when this program was invented, the situation was quite different: interest rates were at record low levels and young people actually earned enough to raise the loan instalments, but they did not manage to collect savings for their own contribution.

Thank God that this program did not come into effect then, because today these young people would be … Basically, if someone has no savings for their own contribution, they do not earn coconuts. And the authorities were blind to the fact that driving young people with low earnings into large debts and interest rate risk is madness.

Today, the program is useless, because high interest rates scare off all borrowers, even those who do not need loan guarantees. Why should banks bother to sign contracts with BGK for the implementation of the program and create new products that no one will buy?For nothing.

Politicians always rode on the backs of bankers

And why does the government want to push after summer holidays to persuade more banks to join the loan program without their own contribution ? Also for nothing. Only so that it would not be seen at first glance what a disaster this program is.

Banks don’t care about the government’s PR, so for the first time in history, they turned on politicians who turned on a new tap with fresh clients. This time, nothing is flowing from this tap and it will not be flowing for a long time, certainly not this or next year, when interest rates will certainly remain at high levels.

Until now, however, these taps have been completely open and beneficial to both sides. Politicians invented various types of subsidies for mortgage loans, helping Poles to get into debt for buying a flat and thus pretended that they were implementing any housing policy.

As a result, banks had additional demand for their products, so they were willing to replace the state in implementing their housing policy.

It is a pity that after the lesson, which is the current crisis with the repayment of monthly instalments are granted to the right and left, we will probably learn nothing again and our housing policy will still consist in saying to Kowalski: “go to the bank, rates have already fallen, so they will lend you money there if you want somewhere to live.”

03/06/2022 0
Experts are worried about new tax authorities' powers also when it comes to citizens' bank accounts in Poland. The Ministry of Finance is considering...
Go to mobile version