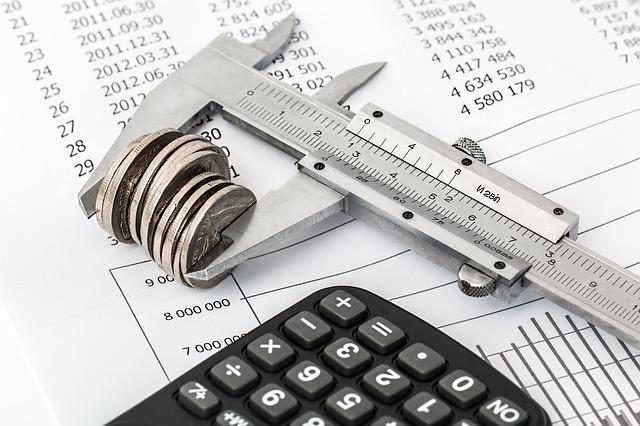 The Monetary Policy Council raised interest rates for the tenth time in a row. Loan instalments will be even more expensive and make many peoples lives even harder.

The Monetary Policy Council issued a communiqué after Thursday’s meeting. As expected, interest rates rose again. The MPC raised the reference rate to 6.50% from 6%, the central bank reported. The market consensus predicted an increase in the reference rate by 75 bp, although some analysts did not rule out a larger hike.

The Council established the NBP interest rates at the following level:

The MPC resolution comes into force on 8 of July, 2022 – the press release says.

On Friday, July 8, at 15:00, a press conference of the president of the National Bank of Poland (NBP) and the chairman of the MPC Adam Glapiński is planned.

Virtually all analysts expected interest rate hikes. MBank’s economists predicted that the hike would amount to 100 basis points, similar to the case of the Czech Republic and Hungary, where interest rates have recently gone up by a whole 1 percent. “The MPC will go heavy (100). However, at the same time it will probably end (or almost end) the topic of rate hikes in Poland, ” they wrote a few days ago on Twitter.

Economists from ING Bank Śląski predicted a similarly high increase. “Any smaller move will pose a risk of zloty depreciation, especially in view of the recent move from Hungary. An interesting question is how much the paradigm has changed in the markets. Perhaps even now a smaller rate hike will not be penalised by a weakening of the rate, ” analysts wrote in the commentary.

Most economists expected a rise of 0.75 percent. However, there were also those who forecasted an increase in interest rates by 50 basis points. Such predictions were found, among others, in the report of the Polish Economic Institute, which also predicted that it would be the last in a series of increases.

The NBP interest rates are a tool by which the central bank influences the cost of capital on the interbank market and the interest rates on loans and deposits at commercial banks. By raising interest rates, the Monetary Policy Council increases the cost of loans, thus reducing lending and making less money in the economy. This, at least in theory, should bring inflation down.

The matter is not that simple, however, because the tasks of the Monetary Policy Council and the central bank include not only maintaining the value of money, but also stimulating economic development. Subsequent increases on the one hand inhibit the growth of prices, and on the other hand cool down the economy.

The decision to raise interest rates for the tenth in a row was particularly difficult this month, as there are some disturbing signals from the economy about the impending recession. This is indicated by the PMI reading published last week, which reflects the level of activity and moods in the economy.

The value of the index exceeding 50 points means an increase in industrial activity, and below this threshold – a decrease in activity. In May it was 48.5 points, and the June reading indicates a drop to 44.4 points, the S&P Global agency reported on Friday. Another hike may lower this ratio even more.

The spectre of recession goes hand in hand with record inflation , which in June reached a level that we have not seen in Poland in 25 years. According to the preliminary estimate of the Central Statistical Office, the price increase was 15.6 percent. According to economic terminology, this is already “galloping inflation.” Core inflation, i.e. calculated excluding energy and food prices, exceeded 9%. The most expensive product category is fuels. In June, prices at gas stations were almost 47 percent. higher than the year before.

The rise in prices is influenced by a number of factors, both dependent on the internal policy of the state, and completely unrelated to it. For example, the policy of the central bank, which kept very low interest rates for a long time, could act proinflational, thus enabling faster economic growth. The aid measures taken during the pandemic, which resulted in “pouring” money into the economy, were also important.

The global increase in fuel prices, which we have observed in recent months, is, however, a direct result of Russia’s aggression against Ukraine and the imposition of sanctions on Putin’s regime. Russia’s energy policy was also one of the factors that led to an increase in food prices. Due to limitations in the supply of gas needed for the production of fertilisers, the costs of agricultural production rose sharply.

– It is a fact that the effects of the war in Ukraine leave a mark on the level of inflation and it is not only about the turmoil on the gas and oil market, but also on the food market. The price of wheat in the first days of the war increased by 60 percent. (luckily, prices have dropped a bit), that’s the impact.

Talking about “putinflation” is an abuse by Morawiecki, who tries to blame everyone around him, but he also bears it himself, says economist Marek Zuber in an interview with “Wprost”.

– We have the lowest level of investment compared to GDP since 1993 and the government is to blame, because entrepreneurs do not make investment decisions out of fear in the face of lack of predictability – he believes.

This product category is getting more expensive. Bad news for poultry...

30/05/2022 0
Although food prices have already risen by almost 50%, one category is getting much more expensive, informs Dziennik Gazeta Prawna. Highly processed food products are...
Go to mobile version