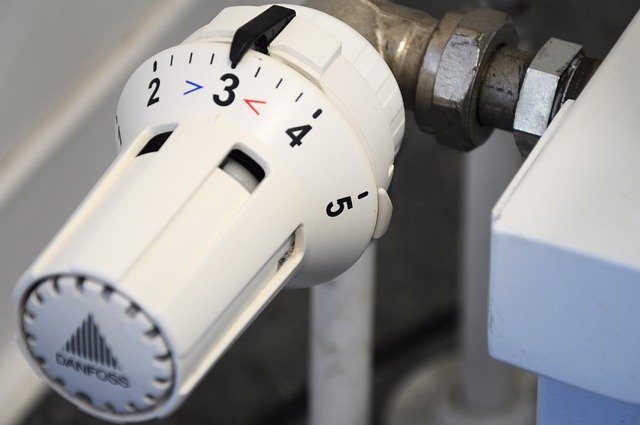 57 percent Poles are already putting aside money for autumn and winter fees, and as much as 53 percent. for this purpose, we have to look for additional sources of income – according to a study conducted by UCE Research for Business Insider Polska.

This year’s winter will be extremely difficult. As experts have argued, if it ends “only” with the rapidly growing energy bills, it will still mean the implementation of the “optimistic scenario”.

The others are even blacker and even assume downtime in the industry and problems with the supply of gas or other raw materials.

According to experts, we must think about winter in summer, and not wait until October or November.

– It is definitely worth thinking about this year’s winter now – pointed out recently by Aleksandra Gawlikowska-Fyk from Forum Energii. And she was surprised that there were no information campaigns yet on how to prepare for the coming winter.

Bartłomej Derski from WysokieNapiecie.pl agreed with her, calling for energy savings. – I am surprised that politicians are not talking about it yet. Every brick counts here, because the less energy we use now, the more stocks will remain in the warehouses – he said. For the time being, the necessity to save energy was explicitly mentioned by the president of PGE , but leading politicians do not seem to notice the problem.

Poles are already worried about winter

However, citizens know that we are all going to have a very hard winter. In a study conducted by UCE Research, as much as 85 percent. adult Poles admit that they are worried about their own situation in this context.

“Definitely yes” to this question is answered by 51.9 percent. respondents, and another 33.6 percent. He admits that he is “rather worried about it”.

Only every eleventh Pole interviewed in the survey is calm about his fate. 5.5 percent he has no opinion on this point.

Looking for extra work so bills can be paid

However, this is not the most interesting part of this study. It turns out that it does not end with worrying itself. As much as 57 percent. Poles admit that he intends to save money for fall-winter bills now.

Including 20 percent definitely has such plans, and another 32 percent  answers this question “rather yes”. In turn, 5.5 percent Poles are currently saving on what will have to be spent on bills at the end of the year.

Every fourth Pole, despite fears, does not intend to put money aside for winter bills today, and 6 percent. respondents claim that they can afford heating and therefore do not need to save.

Not all those who plan big savings for the winter have something to save at the moment. As much as 53 percent. of respondents admitted that they intend to look for new sources of income due to the expected high prices. We are talking mainly about additional work, one-off orders or the so-called fuchach.

18.5 percent this question was answered “definitely yes”, and another 29.4 percent. – “rather yes”. In turn, less than 6 percent. The respondents admitted that they are already looking for new income to cope with the winter prices and to have enough money to heat the house. Because if they don’t, they’ll have to screw the thermostat tight.

Every third Pole remains calm. According to the study, about 30 percent. of us do not intend to look for any new sources of income to meet the rising prices of raw materials and utilities.

The survey was conducted on 23-25 ​​July 2022 using the CAWI (Computer Assisted Web Interview) method by UCE Research for Business Insider Polska on a representative sample of 1034 adult Poles aged 18-80 years.

Poles protect their savings against inflation and buy gold – a...