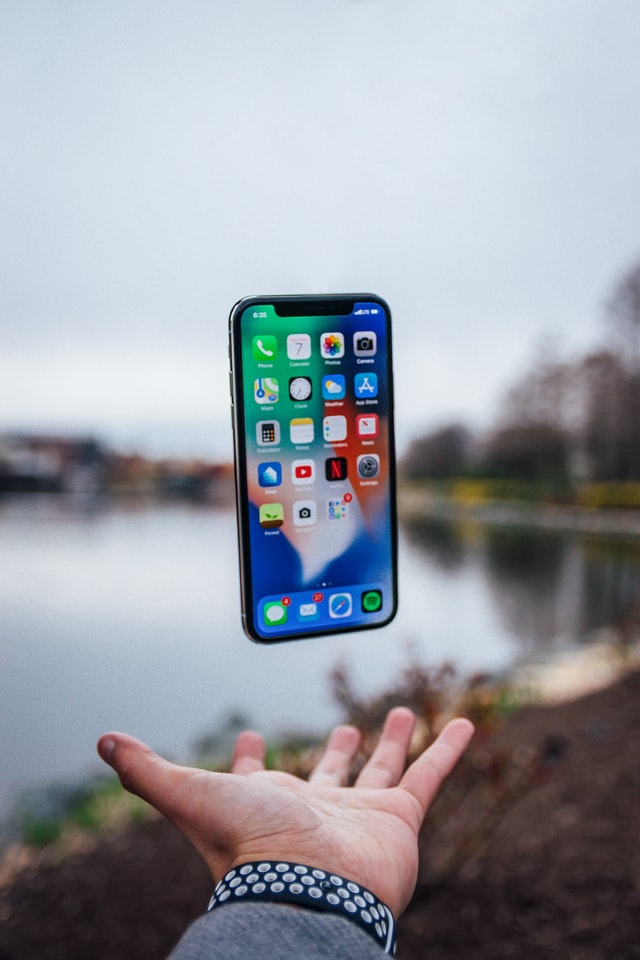 Orange introduces an inflation clause to new contracts. Bills may increase if the price increase is correspondingly large. However, customers have a wicket and can resign from the contract if the terms and conditions do not suit them.

Earlier today, the GUS confirmed that inflation in July amounted to 15.5 percent. Rising energy costs play a large part in this. It was also felt by Orange , whose electricity expenditure increased by 70%. – provide wirtualnemedia.pl. Customers will also have to bear some of these costs.

The company announced that such a provision will appear in all categories of services offered by the operator (voice, Internet, Orange Love package). The clause is to be introduced both in new contracts and in customers who extend them . It will cover individual, SoHo (small business) and business customers.

It is a standard practice on the wholesale market, also present on the retail market with some operators in Poland. We have decided to introduce provisions on the possibility of changing price lists as a result of changes in the inflationary environment in order to regulate this issue so that it is clear to customers

Such an increase will be possible if the average annual inflation rate in the previous calendar year exceeds 3.5 percent. Such data is released by the Central Statistical Office in February, so the first inflationary increases in Orange subscription will appear in a few months at the earliest.

There is a gateway for Orange customers

Orange emphasises that the change will not be automatic. When the inflation clause is triggered, the company will inform customers of the price increase 30 days in advance. If the offer does not suit someone, they will be able to terminate it without incurring any costs.

Orange emphasises that these practices comply with applicable regulations. This is important because the Office of Competition and Consumer Protection has already punished operators for increasing fees during the term of the contract. The problem, however, concerned the procedure of introducing higher prices, and not the mere change of the offer.