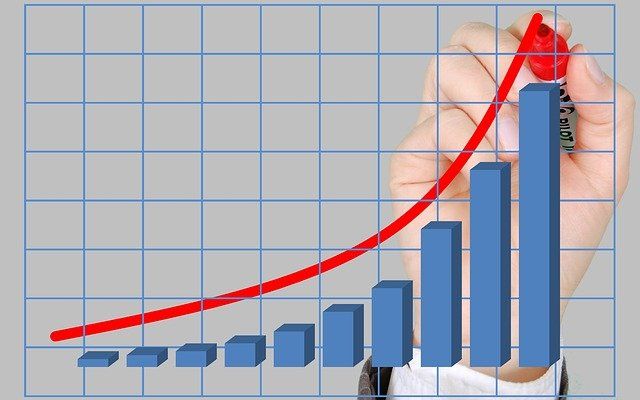 The National Bank of Poland admits that inflation this year will remain clearly above 10%, which for this institution is quite a shocking forecast. But an expert already came with that forecast some days ago.

Months ahead of us with double-digit inflation

The Monetary Policy Council (MPC) raised interest rates by 0.75 percentage points, the main rate is already at 3.5%, and according to economists, the statements from the MPC statement after the MPC meeting suggest that more hikes are ahead of us.

Higher rates mean higher loan instalments, although these depend more on what is happening with WIBOR rates, but they also systematically increase. For example, the three-month period is already at the level of 3.91 percent.

However, what attracts most attention are the new, very different looking forecasts for inflation. According to the National Bank of Poland, it will be on average in the range of 9.3% this year. up to 12.2 percent The middle of this range is 10.75 percent.

It can therefore be concluded that the NBP officially forecasts that on average throughout the year inflation will significantly exceed the level of 10%. Three months ago, this forecast was at the level of 5.8 percent. so it has doubled.

In 2023, the National Bank of Poland forecasts 9 percent. inflation, not 3.65 percent. as previously. Worse still, the forecast for 2024 shows that the price increase index is to remain at an elevated level: 4.25 percent. So it will be the fourth year in a row with inflation clearly above the NBP target.

Interestingly, the central bank did not introduce any drastic changes to the economic growth forecasts. This year’s was lowered from 4.85 percent up to 4.35 percent and the one for 2023 from 4.95 percent up to 3 percent So according to the National Bank of Poland, Russia’s war with Ukraine will drive us into even higher inflation, but we will still be a long way from recession.

The euro exchange rate on the Polish market was for a short while 5 PLN for 1 Euro but then dropped to 4.86 PLN. Earlier, before the decision to raise interest rates, it was at 4.88 PLN, and after the rate hike it jumped to 4.94 PLN.

Earlier, both the zloty and the euro strengthened after information that the European Union wants to launch another large fund financed by bond issues, this time to support an increase in spending, among others, on defence and renewable energy sources.

The largest economies in the world in 2022. Poland is promoted...

20/04/2022 0
The largest economies in the world in 2022 has been forecasted by IMF. The US remains the world's largest economy, but the Americans are...
Go to mobile version