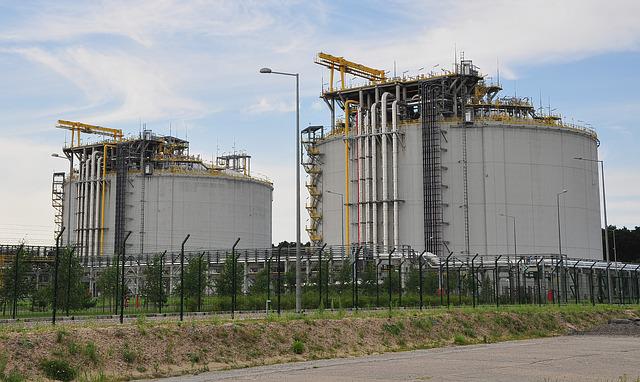 It is unlikely that Poland’s rating will suffer if gas supplies from Russia to the European Union are cut off, the Fitch rating agency assessed in the report.

These countries will have a problem

“Fitch believes that the Czech Republic, Hungary and Slovakia are the most vulnerable among the CEE countries, due to their high dependence on Russian gas supplies and the lack of a viable alternative to short-term supplies. […] Lithuania, Poland and Romania are the least exposed, because they have access to alternative sources of supply and extract a lot of gas from domestic sources, “it wrote.

No gas supplies problem for Poland

“Polish plans to completely replace Russian gas from the beginning of 2023 will limit potential gas supply disruptions, unless Russia cuts off supplies to the entire region or delays in the construction of the planned gas infrastructure. […] The main channel of influence (shock scenario) – PAP) there would be higher energy prices, as the substitute for Russian gas is likely to be much more expensive. Stronger inflationary pressure could lead to further monetary tightening, and it would also be probable to implement further fiscal instruments to limit price increases.

Poland is also supplying Ukraine with gas and getting gas from one of the baltic states so it is not a problem for Poland, at least at this point.

Poland has fiscal space for some additional actions, and while both public finances and growth would be affected, it is unlikely that the country’s rating would suffer, “he added.

Out of the three largest rating agencies, Moody’s scores the highest for Poland’s creditworthiness – at the “A2” level. Poland’s rating according to Fitch and S&P is “A-“, one level lower than Moody’s. The prospects for all assessments are stable.

The next review of Poland’s rating by Fitch is scheduled for July 22nd.