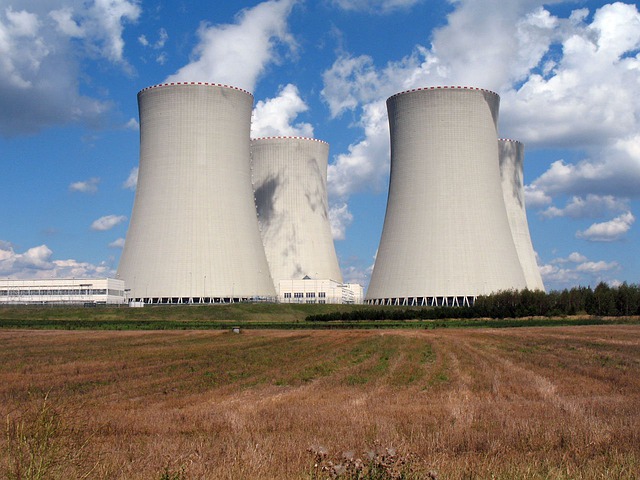 The Korean company KEPCO Nuclear Fuel is open to transferring nuclear fuel production technology to Poland. The condition is that the government selects an offer for the construction of a nuclear power plant by KHNP.

South Korea has an offer for Poland not only for the construction of the first nuclear power plant, but also a factory allowing the production of fuel for this type of facility. KEPCO Nuclear Fuel announced that it is open to the transfer of necessary technologies to Poland. This was confirmed by the representative of the Sang-Hyun Suh company during a press conference with Polish journalists.

Nuclear fuel factory in Poland. Korea has a condition

The Korean concern wants to be part of a broad contract for the construction of the first Polish nuclear power plant. The South Korean company KHNP is trying to secure the technology. “As far as I know, the offer submitted by KHNP provides for fuel deliveries from Korea to Poland. However, if the Polish government were interested in building a fuel factory, we would be able to ensure technology transfer, ” Suh said during the meeting in Daejeon.

In Korea and for export

He stressed that the production of the KNF plants is sufficient to provide fuel both for all 24 nuclear units in Korea and for export. The company currently exports fuel to the United Arab Emirates. “We plan to supply fuel to European countries in the future, incl. Poland or the Czech Republic, on condition that a Korean offer for the construction of nuclear units is selected, ” Suh pointed out.

However, he stressed that if the Polish government chooses a reactor supplier other than KHNP, the supply of fuel may not be possible, as it is not adapted to all types of reactors offered by the competition.

Lotos responds to the promotion of Orlen. There will be a discount

Orlen’s holiday discount. Check who can get the cheaper fuel

Polish companies lose a lot due to the lack of activity...

12/04/2022 0
Although the presence of companies in social media is a prerequisite for success today, research shows that in Poland the presidents of the largest...
Go to mobile version