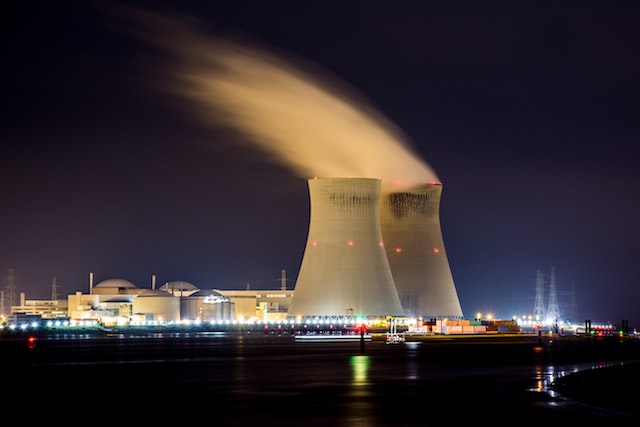 In the presence of Ambassador Marek Brzeziński, the USA based firm Westinghouse signed a memorandum of cooperation with 22 Polish companies. It is regarding building the first nuclear power plant and working on the next one.

The Americans are not slowing down when it comes to their willingness to provide technology for the construction of the first Polish nuclear power plant. The Westinghouse company, which offers its AP1000 reactors to Poland, signed a memorandum of cooperation with 22 Polish companies in the presence of the US Ambassador Marek Brzeziński.

Preliminary agreements with Polish companies show that the Americans are ready to meet the requirements that the Polish government has included in the strategy for building a nuclear power plant . It includes, inter alia, a significant share of the Polish industry in the performance of construction works. The US ambassador pointed out that this is a key moment in a strategic partnership that will last several dozen years.

– The signing of contracts between Westinghouse and Polish suppliers is another key step in the strategic US-Polish partnership in the field of nuclear energy. Over the next several decades, this project will create thousands of jobs in Poland and will help to gain experience that can be used to implement similar projects around the world – said the US ambassador to Poland Mark Brzeziński.

The contracts signed do not only concern the construction of the first nuclear power plant, which will most likely be built in the seaside commune of Choczewo, but also in the second location. It has not been selected yet, but its location in the central part of Poland is indicated. Due to the well-developed transmission infrastructure, the most likely place for the construction of the second power plant is Pątnów. Currently, there is a coal-fired power plant owned by ZE PAK.

The calculations of the Polish Economic Institute show that the value of investments made by Polish companies will amount to approximately PLN 130 billion, which should provide PLN 26.4 thousand. up to 39.6000 new jobs. These will be places associated not only with the construction, but also with the operation of nuclear power plants in the 50-year reactor operating cycle. The institute estimated the construction of two nuclear power plants at PLN 184 billion.

Gasoline at gas stations in Poland should be cheaper very soon

24/06/2022 0
Wholesale gasoline prices are the lowest in a month, according to PKN Orlen data. During the fourth week of June, gasoline decreased by about...
Go to mobile version