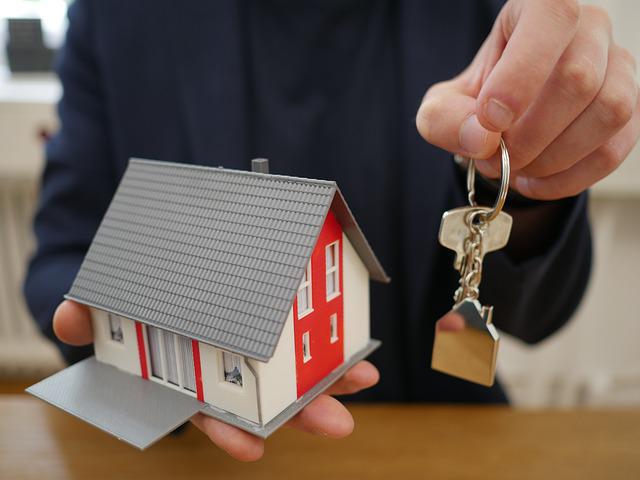 New forecasts on home prices were given by economists in the report entitled “Housing Market 2q22”.

In the baseline scenario, they assume a drop in prices in the range from 0 to even 5 percent in the period from the end of the second quarter of 2022 to the first quarter of 2023.

There are at least several reasons why PKO BP anticipates a decline in apartment prices. To such a forecast of bank analysts, first of all, the observed strong decline in credit demand amid significant increases in interest rates and a significant decline in the creditworthiness of households after the implementation of the latest banking supervision recommendations. These two reasons strongly translate into a decline in demand from potential buyers.

Additionally, there is a slow reaction of developers to weakening demand. According to the bank’s analysts, the number of projects under construction is still considerable.

The last reason is the assumed further interest rate hikes up to the level of 7 percent and maintaining this level for a longer period of time. This will further reduce the number of people who can afford to take out a loan and thus further weaken demand.

Will house and flat sales prices fall for sure?

“In the conditions of high unpredictability of the environment, the scenario of maintaining the upward trend in home prices cannot however be ruled out”, the report indicates.

This would happen, first of all, in the event of an earlier than expected end of the interest rate hikes cycle and the Monetary Policy Council’s quick transition to cuts. The MPC could be induced to do so by forecasts of a decline in economic growth.

The continued growth in house prices may also be affected by a further rise in inflation, which translates into high construction costs related to rising prices of building materials and wage pressure.

In addition, developers may want to pass on the costs of the Development Guarantee Fund system launched on July 1, 2022.

Moreover, in the perspective of over a year, the decisions currently made by developers to suspend new projects will result in a reduction in new supply. So if a drop in prices occurs, it will then be stopped by the reduced supply. Especially if the forecasts for a renewed acceleration in economic growth from mid-2023 come true, PKO BP analysts believe.

The current situation on the market, which is manifested, inter alia, in a large drop in demand for a housing loan, the authors of the report describe as a “textbook reaction”.

In the first quarter of 2022, the increase in transaction prices of flats on the primary market in all voivodeship capitals (except Warsaw) slowed down compared to the fourth quarter of 2021. But on an annual basis, it was up to 19 percent. On the secondary market, the price dynamics was lower: the increase in apartment prices in the largest agglomerations in the first quarter of this year slowed down compared to the last months of 2021. However, the prices of apartments in smaller voivodeship capitals continued to rise.

In turn, in the rental market in the last quarter of 2022, there was a strong increase in rental rates. It was largely related to the housing needs of war refugees from Ukraine. The analysis of bid rates in the subsequent months of Q2 2022 suggests, however, that rates have been stabilising since April.

However, prices are stabilising at the level of high amounts in March, the first month after the war broke out, when the wave of people fleeing to Poland was the highest.

“The revival on the rental market related to meeting the housing needs of refugees coincides with an increase in the price of a loan, which limits the access of some consumers to financing the purchase of a flat with a loan, naturally directing them to the rental market. In this situation, with the short-term limited supply of apartments for rent and high demand in this market, the rental rates are likely to remain high” , PKO BP analysts indicate.

22/10/2022 0
The Monetary Policy Council in Poland does not have to raise interest rates for the loan instalments to grow. It is clearly visible today,...
Go to mobile version