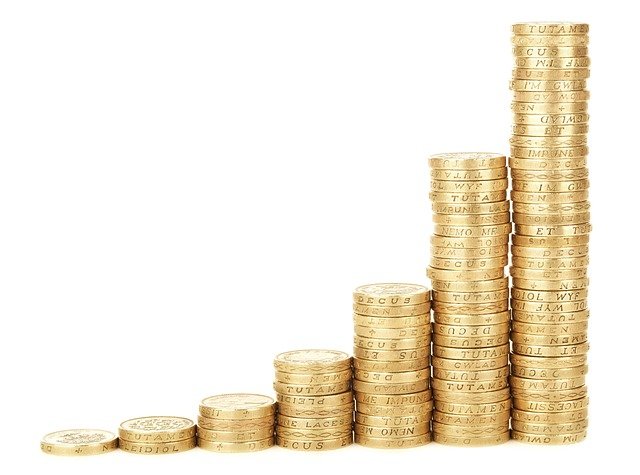 The PIT reduction from 17 to 12 percent is soon implemented. It is to make millions of Poles and many expats get larger payouts, starting from July. Deputy finance minister Artur Soboń admits, however, that there will also be those who will receive less. “If it were not for these changes, taxpayers would pay lower PIT advances, but they would have large subsidies in the annual settlement” – he explains.

According to the data of the Ministry of Finance, 13 million taxpayers will benefit from the July reduction in the PIT rate, and PLN 15 billion will remain in the pockets of all taxpayers per year

As a result, most Poles will see higher payouts from July, but there is a group whose accounts receipts will decrease

Deputy finance minister Artur Soboń explains, however, that thanks to this, these people will not have to make high subsidies in the annual tax return – even several thousand

From July 1, the Polish Deal is to be patched. The main change is the reduction in PIT from 17 to 12 percent, which will automatically translate into higher salaries of several million Poles. Deputy finance minister Artur Soboń argues that no one will lose on the tax correction and the changes will be neutral at best.

See also: From July onwards, almost everyone will get a raise. This is how your salary will change [AMOUNTS]

However, this is in the long run, because the politician admits that from July some on the account will see a smaller amount. Soboń referred to the issue of calculating personal income tax advances. He confirmed that after July 1, some taxpayers may pay higher advance payments, which in turn will reduce net salaries.

Payouts lower for some

” Indeed, some taxpayers will have lower monthly remuneration from July due to higher PIT advances, which results from the liquidation of the provision freezing advance payments at the level of 2021 (the regulation from the beginning of January this year – PAP).

Poles expect the economic situation to worsen. They plan to save...

09/05/2022 0
Almost 80 percent of bank customers expect the economic situation in Poland to worsen and many of them claim that due to the current...
Go to mobile version