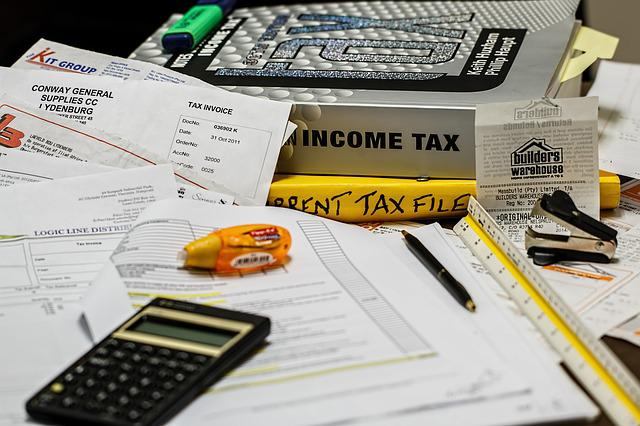 From 1 July, the mechanism of rolling over the income tax advances will no longer function. The Polish Deal 2.0, which will come into force in July, changes the rules for collecting advances.

The Polish Deal introduced a lot of confusion in taxes and has been criticised a lot. The enormous reform, passed hastily, contained a series of errors that are not to be rectified until July 1. One of the changes introduced by the Polish Order was the mechanism of the so-called rollover of advances for income tax.

Who was affected by the “rollover of advances”?

After changes to the regulations introduced by the Polish Governance, HR and payroll teams had to perform double work. They were required to calculate PIT advances for employees according to two methods. According to the rules of the Polish Order and the rules in force until December 31, 2021, the employer was required to compare and check which tax advance payment was lower.

These regulations meant that each employee situation had to be carefully and individually analysed .

What will change from July with the Polish Deal 2.0?

On July 1, the act amending the Polish Deal 2.0 will come into force. With it, the advance rollover system disappears. “From July, only one system will apply. The employer will withhold tax at the rate of 12%. for people whose income has not yet exceeded 120000 PLN or 32 percent. for those who have already crossed this border” points out Małgorzata Samborska, partner, tax advisor at Grant Thornton.

Changing the tax rate also means changing the so-called tax-reducing amount . By the end of June 2022, this amount is PLN 5,100, which translates into a tax reduction of PLN 425 every month (provided that PIT-2 has been submitted). From July 1, the tax reduction amount will be PLN 3,600 (i.e. PLN 300 per month).

Małgorzata Samborska reminds that the employer will not settle advances, the payment date of which has been postponed as part of rolling advances, but there will also be no adjustment of advances for the periods from January to June, despite the fact that the rate of 12%. will apply from the income earned from the beginning of the year.

“Any differences, most often tax refunds, but there will also be additional payments, will be settled only in the annual tax return”  she says.

She adds that the reduction in the tax rate means that in the case of those people whose advance tax has been rolled over, in many cases there will be no reduction in net remuneration in the last months of the year, when, without introducing changes from July, we would have to pay definitely higher tax advances.

The expert calculated what the salary of a single person under a contract of employment will look like, who uses basic tax deductible costs, does not belong to the PPK and has submitted PIT-2 Changes of such an employee in the net salary from July compared to the salary from June will be as follows: Expert: inflation in Poland will be double-digits in April or May...

07/03/2022 0
The inflation in Poland will keep going up according to an expert. Prices of grains, oils and everything that contains them will rise. The...
Go to mobile version