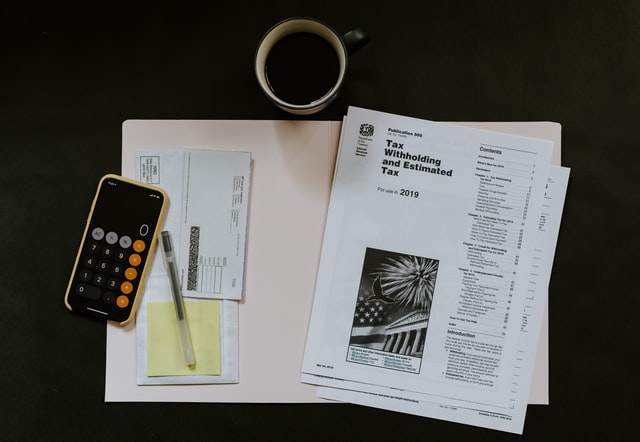 The Polish government is preparing further tax changes, this time CIT. It plans to modify and postpone the application of the provisions on minimum income tax in the scope of the CIT Act – this is how the draft resolution of the Council of Ministers, included in the list of legislative works of the government, assumes.

In the list of legislative and program works of the Council of Ministers, an announcement was made on Monday of the commencement of work on a draft act amending the act on corporate income tax and certain other acts.

As stated, in the scope of the CIT Act, the draft provides for the modification and postponement of the entry into force of the provisions on the minimum income tax.

It was explained that it is, inter alia, for the suspension of the application (exemption) of the provisions of Art. 24ca of the CIT Act in the period of 1 year, i.e. from January 1, 2022 to December 31, 2022. As part of the protection of Polish companies against possible negative consequences of the entry into force of this tax in circumstances where political and economic turmoil affects the global economy and thus the entities operating in it – added.

Changes in the structure of the CIT

The draft also provides for changes to the structure of the tax itself. It was indicated that in particular it is about to increase, to 2 percent. the profitability ratio, while changing the methodology of its calculation (including excluding from tax deductible costs fees for the lease of fixed assets, excluding from revenues the value of trade receivables sold to entities from the factoring industry, excluding the value of excise duty).

The draft also provides for the change of the date of updating individual taxpayer’s data. As explained, this solution (included in Article 27b (8) of the CIT Act) is to streamline the entire process of updating the taxpayer’s individual data.

This is to be achieved by abandoning the quarterly update of publicly disclosed data of large taxpayers, in favour of an annual update. After the change, the update will take place by September 30, as of the first day of the month preceding the month in which individual taxpayers’ data are to be made public (i.e. as of August 1) – indicated.

As explained, this proposal aims to eliminate the doubts raised by entrepreneurs. But there should be other areas regarding tax in Poland that is a problem for entrepreneurs.

Customers do not know it yet but banks in Poland are...

04/04/2022 0
Rising interest rates and loan instalments mean that more and more customers are switching to the repayment model with a fixed interest rate. Polish...
Go to mobile version