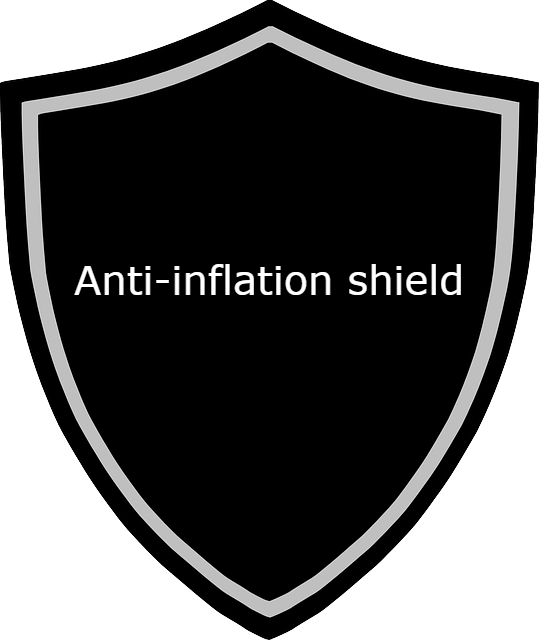 The government plans to extend the solutions introduced by the so-called anti-inflation shield regarding the reduction of VAT and excise duty – said government spokesman Piotr Müller.

Anti-inflation shield in Poland also after 31 of July

“We are planning to extend the solutions related to the anti-inflationary shield, i.e. lowering the excise duty – this has already happened by the end of July, but also later, after July” the government spokesman said on Tuesday.

As for which goods will be subject to further reductions, he indicated:

“We are also planning to extend the activities related to the reduction of VAT and also the reduction of excise duty to those areas that have been so far, perhaps with some minor adjustments. But in general directionally, the decision is such that this reduced VAT should remain in order to amortise the rising prices on the market.

But you have to say directly that the coming time, these coming months will be difficult globally and we will grapple with great difficulties and try to respond to them” added the spokesman.

The solutions introduced under the two anti-inflationary shields are in force until July 31, 2022. In mid-May, Prime Minister Mateusz Morawiecki announced that it was “highly probable” that the government would extend either the entire shield or most of its essential elements.

Today’s declaration by Piotr Müller confirms the earlier announcement of the Prime Minister.

For a consumer’s point of view it is also necessary because the inflation is record high.

Today is the deadline for PIT settlement – check your PIT...