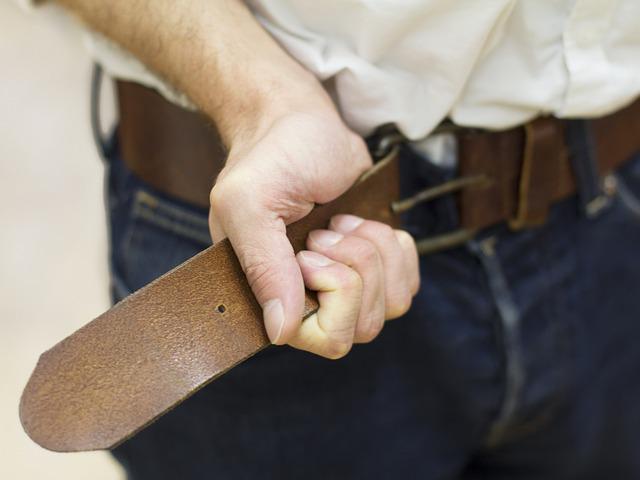 Consumer inflation in Poland in May 2022 was 13.9 percent. on an annual basis according to preliminary data of the Central Statistical Office (GUS). This is the highest price increase since March 1998.

According to the Central Statistical Office, inflation was higher in May than in April, when it amounted to 12.4%. Economists expected April’s inflation to rise to 13.5-13.9%.

One of the main reasons for the acceleration in inflation in May was the sustained strong rise in energy and fuel prices. The prices of energy carriers were 31.4 percent higher in May, while fuels for private means of transport rose by 35.4 percent. compared to May 2021

The increase in food prices is also radically accelerating. Compared to May last year, food is already 13.5 percent more expensive. In May alone, its prices increased by 1.3 percent.

Today’s CSO data means that inflation in April is the highest since the beginning of 1998. Then in March the CPI index was 13.9 percent.

Although the average expectations for the pace of price growth pointed to 13.5%. inflation year on year, they did not rule out from the outset that ultimately the pace of price growth would be higher. Experts of individual banks pointed to a series of surprises that appeared in the publications of preliminary inflation data in May in other countries.

Particularly noteworthy is the reading from Germany, where inflation rose to 7.9%. compared to 7.4 percent. in April. The local analysts hoped for a slight slowdown in the pace of price growth, while it was the largest since the winter of 1973/74, i.e. the time of one of the oil shocks, then caused by the Yom Kippur war.

Data from Germany are crucial for the entire euro area, in which the German economy is in the lead. But also for Poland, due to the close trade relations between both countries.

Fuel and food prices are driving the CPI

In all countries, inflation is driven primarily by fuel and food prices. For example, in Germany, the increase in fuel prices was unprecedented, amounting to over 38%. year on year, and the price of food increased by more than 11 percent. compared to May 2021. This is a significant acceleration, in April food across the Oder was more expensive at a rate of slightly more than 8 percent. per year, which is much slower than in Poland. In our country, food prices jumped by 12.7 percent in April. Every year.

And it is fuel and food prices, also in Poland, that will fuel the May inflation rise. Our food price increase accelerated to 13.5 percent. Every year. Energy carriers also became surprisingly expensive.

But not only. The so-called core inflation, i.e. inflation that does not take into account changes in energy and food prices as those most susceptible to external factors. Bank Pekao SA economists even believe that core inflation is getting out of hand.

Theoretically, it is core inflation that the central bank should worry about the most. It shows how prices react to what is happening in the economy and it is monetary policy that has a direct impact on it.

If the MPC raises rates

The next meeting of the Monetary Policy Council is scheduled for June 8. Most economists have no doubts that the Council will decide to make another, ninth consecutive hike, and the CSO data released today only reinforce this belief. However, the question of how much interest rates will increase is still open.

If we stick to what the NBP president Adam Glapiński said earlier – that the Council will closely monitor the current data from the economy – then there are at least a few arguments for a large hike of 100 bps. First, the labuor market is warm, with more than 14% wage growth and persistently very low unemployment. This gives the MPC a comfortable feeling that together with the rate hikes the risk of triggering a wave of unemployment and a decline in the income of the population is small for the time being.

Secondly, inflation, which should be the main concern of the central bank, is constantly rising and – what is worse – its peak is yet to come.

Thirdly, the government announced (and is implementing) an aid plan for borrowers who suffer from an increase in WIBOR rates, which entails an increase in instalments. The NBP itself, in the opinion to the bill introducing this plan, stated that this weakened the effectiveness of the impact of monetary policy and the fight against inflation. Economists from Citi Handlowy banks even calculated that the government’s plan in the current version is the equivalent of a 150 basis point cut in interest rates. Therefore, the MPC should take into account the government’s intentions in its decisions.

Here is Polish accountants’ idea and suggestion for the Polish Deal...

07/04/2022 0
The latest draft amendment to the Polish Deal is a good direction, but the changes are insufficient. First of all, it is necessary to...
Go to mobile version