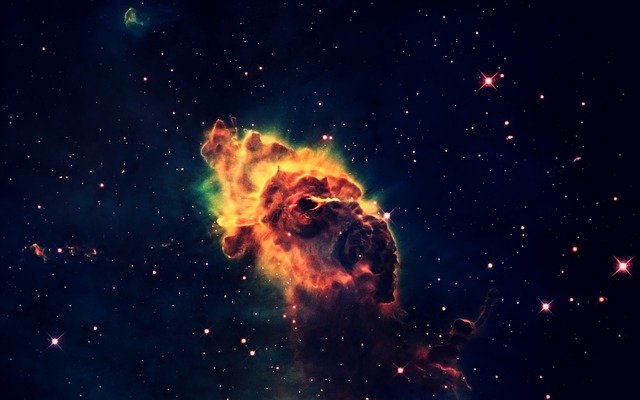 The space agencies of Poland (POLSA) and Ukraine (SSAU) have signed an agreement on the development of joint projects – incl. related to the so-called Earth remote sensing, space observation and technologies related to launch systems.

More research and technology regarding space

According to POLSA, the cooperation is to contribute to the expansion of research and technology development opportunities. Joint workshops are planned for the turn of June and July. “This is another step in tightening cooperation with the Ukrainian side. We intensified our contacts after February 24, i.e. after the Russian aggression began”, admits Grzegorz Wrochna, president of the Polish Space Agency.

As emphasised by the Ukrainian space industry and its scientific centres, formerly significantly contributing to the Soviet achievements, have great potential. “Polish companies and engineers know perfectly well that cooperation with partners from Ukraine can bring them clear benefits.”he adds.

The agreement is also signed by the Rzeszów University of Technology and the THETA Research Institute from Lviv. Volodymyr Taftaj, the president of the SSAU, argues that the alliance is “another clear signal of the will of the leaders of both countries to deepen bilateral cooperation”. “The Ukrainian side sees cooperation with Poland in space technologies as an opportunity to develop common solutions applicable to Earth observation missions and in missile launch systems into orbit” explains Taftaj.

A month earlier, POLSA and the University of Technology in Rzeszów adopted a plan to launch a cosmos observatory at the Academic Gliding Centre in Bezmiechowa. This investment is related to the need to develop national space situational awareness capabilities

491 billion PLN more in Polish GDP? Possible due to digital...

05/07/2022 0
If the implementation of digital technologies in Poland is accelerated and the assumptions of the EU plan are implemented, it is possible to obtain...
Go to mobile version