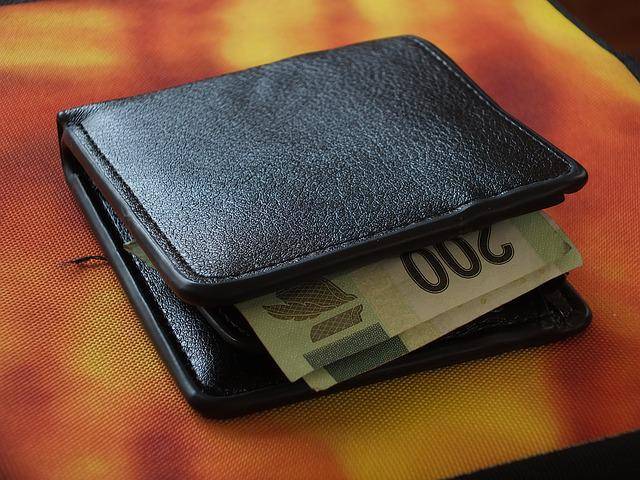 The validity of the so-called anti-inflation shields are coming to an end. If they had not been extended, we would have had to take into account large increases in bills and prices on store shelves in Poland and inflation would go even higher.

Last week, the regulations extending the first anti-inflationary shield entered into force, which introduced, inter alia, the excise duty on fuels or electricity reduced to the EU minimum. As a result, the shield will run – instead of until the end of May – at least until July, as will the much more important second shield.

Excise tax, which is not much

Excise duty is a matter of a much smaller calibre than the VAT reduction included in the second shield. In the case of fuels, it is about PLN 0.11 in savings. In the case of electricity for households, the abolition of excise duty also does not make a huge difference – previously it amounted to PLN 5 / MWh. An average of one person consumes little more throughout the year.

The tax on goods and services, i.e. VAT, is much more significant, and its reduction is assumed by the second shield. The lack of this cut would be felt much stronger than the excise tax increase. In the case of electricity and heat, the VAT was reduced from 23 to 5 percent, fuels from 23 to 8 percent, and gas from 8 percent. to zero.

The expiry of the shield means that goods on store shelves would become more expensive overnight. The taxation of many basic food products (so far covered by 5% VAT) has been completely abolished.

It should be remembered that now the return to “normal” VAT means that in nominal terms it will be higher than before the introduction of the reduction. Why? It is charged on the product price – the higher, the higher the VAT.

Due to inflation, many products have become significantly more expensive in recent months. In other words, if something went up from PLN 5 to PLN 6 during this time, then 5 percent. the input VAT will also increase from PLN 0.25 to PLN 0.30. The mechanism will work in a similar way in the case of fuels or energy.

And this means that fuel prices at stations would already exceed the symbolic limit of PLN 8 per liter, and could even soar noticeably higher. The company E.ON Polska (formerly innogy Polska) operating in Warsaw writes about what increases in energy prices should be taken into account if the shield is not extended.

Tariff increases (caused by, among others, record-breaking prices on the Polish Power Exchange) , together with the possible removal of shields, would cause the current prices of PLN 0.4563 per kWh to jump from August to PLN 0.5962 per kWh.

This means an increase in the tariff by as much as 30%.This does not mean, however, that the bills will increase by that much – the price for energy itself accounts for about half of them, the rest include, among others, trade fee or distribution costs.

How long will anti-inflation shields last?

The rulers announce that they will support protective measures. “The decisions have not been made yet, but it is highly probable that we will extend either the entire shield or most of its essential elements,” Prime Minister Mateusz Morawiecki recently admitted during a press conference.

Analysts agree that extending the shields for the next few months is only a matter of time.

The mystery, however, is when this will happen. According to Goldman Sachs experts, reductions in VAT on energy and food ingredients will last until the beginning of next year. Then we would deal with the second jump in inflation after the summer ( in which inflation may reach approx. 14% ).

“However, if inflation remains high, we see a high probability that these measures will only be partially withdrawn or even extended,” Goldman Sachs experts point out.

The latter scenario seems to be the most probable due to the election calendar and the continued price increase. It is also important that in 2023 parliamentary elections will be held in Poland. Due to these factors, a significant number of economists expect the shields to stay with us for longer.

In its latest analysis, Bank Citi Handlowy assumes that the anti-inflationary shield will expire in early 2024, with the option of its partial expiration at an earlier date, but not in full scale. The bank also forecasts a peak in inflation at around 15 percent. in June-October.

President of the National Bank of Poland: GDP will be over...

10/03/2022 0
The economic situation in Poland is still very favourable, and the GDP growth will amount to approx. 7%. y/y in the first quarter and...
Go to mobile version