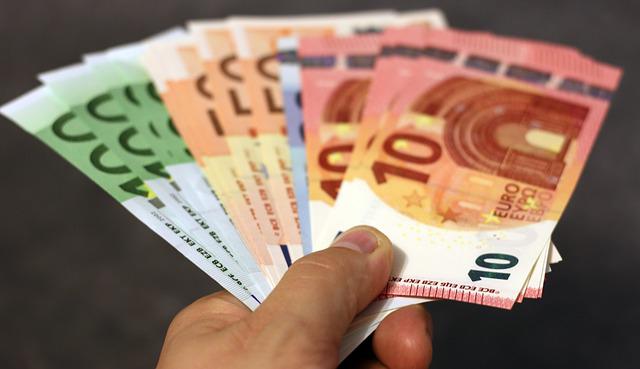 For the first time since the outbreak of the war in Ukraine, the euro was below the level of PLN 4.60, breaking out from the bottom of the spring consolidation. For this reason, analysts hope for a further strengthening of the Polish currency.

Euro weak towards the Zloty

On Monday at 10:05 the euro exchange rate was at the level of PLN 4.5776, which is one and a half grosz higher than before the weekend. The key decisions on the euro-zloty pair took place on Friday, when the EUR / PLN exchange rate fell to around PLN 4.56, reaching the lowest value since February 23.

“The Zloty is positively influenced by the approaching approval of the National Reconstruction Plan by the European Commission. The signing of the agreement is possible this week. In our opinion, the appreciation of the zloty last week has already discounted this event to a large extent, although if the positive global sentiment is maintained, the EUR / PLN may move towards 4.55” Bank Millennium economists wrote in the morning’s note.

Breaking the EUR / PLN rate from the consolidation in the range of PLN 4.60-4.72, which has been in progress since the end of May, on the basis of technical analysis, heralds further declines, potentially in the area of ​​PLN 4.48 for one euro. So it would be a chance to return to the local lows from mid-February.

Zloty also stronger towards the USD

The Polish currency is also supported by the upward correction on the euro-dollar pair observed since mid-March. The US currency weakened after the dollar was the strongest in 20 years two weeks ago. On Monday morning , the “green” cost PLN 4.2572 and was close to the lowest levels since April.

The Swiss franc was cheaper by nearly a penny and was valued at PLN 4.4423. The British pound was worth PLN 5.3713, which is similar to before the weekend.

Business bankruptcies in Poland are on the rise in 2022

Exchange of hryvnia to zloty for refugees – details of the...

23/03/2022 0
Last Friday I wrote that the hryvnia to zloty for refugees program was in the making by the National Bank of Poland and now...
Go to mobile version