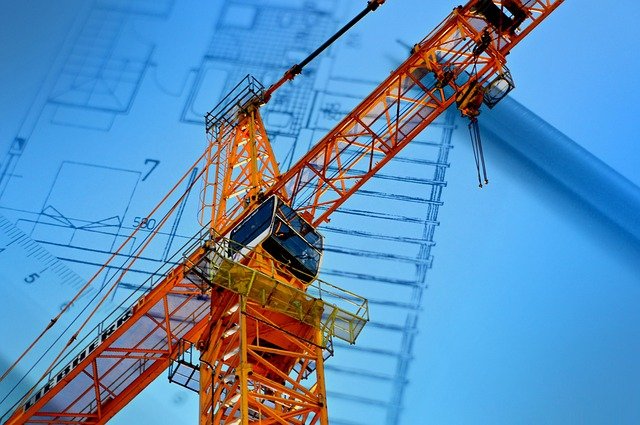 The number of housing construction projects started by developers continues to decline at a double-digit pace, according to the data of the Central Statistical Office. Much less traffic can also be seen in the construction of single-family houses. Instead of on construction sites, work is in full swing in offices, where developers fought for permits for future investments in April.

In April, developers started the construction of 11,095 apartments. It was a result of 14.8 percent. lower than in March and at the same time by nearly 27 percent. lower than last year. Thus, the downward trend observed in March was maintained on an annual basis. There were also fewer new constructions started in April 2022 than in three and four years ago. This year’s April was the second worst month in terms of the number of construction starts since February 2021.

During the first four months of 2022, construction of 73,460 residential units was started in Poland (-18.3% y / y). A stronger fall in annual terms was recorded on the part of developers who started work on the construction of 42,770 apartments, which was a result of 22.6%. lower than that achieved in the corresponding period of 2021. At that time, individual investors started the construction of 29,645 single-family houses (-10.5% y / y).

In April, the offices issuing building permits were much more crowded than on construction sites. Developers obtained 18,209 such documents – by 8 percent. more than a year ago. Individual investors obtained permits authorising them to build 8,948 houses (-12.4% m / m and -12.5% ​​y / y).

Flats put into use

Individual investors can save the first four months of the year in the black. During that time, they completed 31,626 houses – by 10.2 percent. more than in the corresponding period of 2021. In turn, developers from the beginning of the year to the end of April, completed 40599 apartments – by 3.1 percent. less than a year ago.

This is how Poles’ dreams of their own homes ends in...

19/04/2022 0
Poles are more often selling their dream homes. State-of-the-art, in good locations, carefully designed. There are more and more offers for the sale of...
Go to mobile version