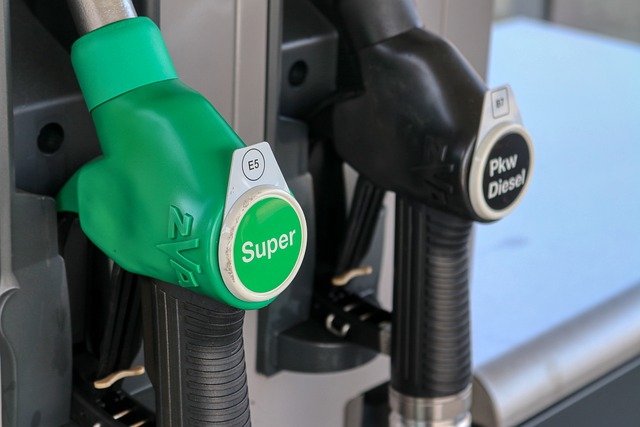 This is not good news for car owners including in Poland. The summer fuel prices will peak and be a record that will be broken in Poland.

The price of fuel will remain at the same high level in the near future. The peak of fuel prices in Poland, at the level of PLN 7.5-7.7 per litre, will take place during the summer holidays.

A record will be broken in Poland

It has never been so expensive. According to Marcin Klucznik from the Polish Economic Institute, the economic slowdown in the second half of the year will lower the prices of oil and gasoline at stations.

As the PIE expert pointed out, the war in Ukraine caused a surge in fuel prices. In February, the price of fuel for diesel engines became more expensive – its price increased to PLN 8 per litre at the peak, and then stabilised around PLN 7.50.

“Such a drastic increase was the result of concerns about the embargo on supplies from Russia”he recalled. He added that “European countries import not only Russian oil, but also processed fuels.”

Diesel and gasoline at the same price

“The e-petrol data show that we observe similar trends in all European Union countries”, he stressed. According to the expert, this is probably the result of the high burden on European refineries, which they make up for limited imports from Russia.

“We expect diesel and petrol prices to remain similar in the coming months” , he assessed.

In the coming months, fuels will remain expensive. “The peak prices will take place during the summer holidays – about PLN 7.5-7.7 per litre. This will be the effect of solid demand due to the holidays and limited refineries processing capacity”,  the expert pointed out. He noted that prices were additionally boosted by the need to replace Russian oil with imports from other directions, including Norway and the Middle East.

According to the expert, the economic slowdown in the second half of the year will lower the prices of oil and gasoline at the stations.

“US EIA forecasts indicate that oil prices will drop below $ 100 in the second half of the year. a barrel. The EIA expects a barrel of oil to cost an average of $ 93 in 2023.”, he pointed out. In his opinion, a strong decline in economic activity in the world may, however, cause a stronger fall in oil prices.

Canal+ Polska will after all not make its debut on the...

05/05/2022 0
Canal+ Polska withdrew the prospectus from the Polish Financial Supervision Authority and thus officially resigned from its debut on the stock exchange. Canal+ Polska planned...
Go to mobile version