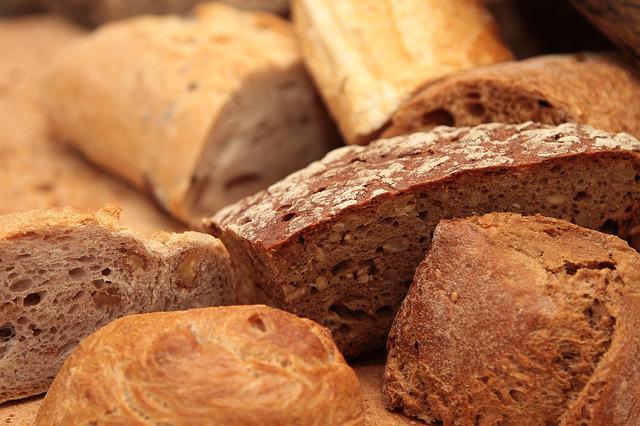 Purchase prices of basic agricultural products in April increased by 45 percent compared to April a year ago, the Central Statistical Office announced today. Grain prices were the most expensive. Rye and wheat purchase prices are 70-80 percent higher than last year. There are further increases in food prices ahead of us, economists estimate.

The purchase prices of basic agricultural products increased in April 2022, both in relation to last year’s April (by 45.1%) and in relation to the previous month (by 8.7%), the GUS reported.

“There is no doubt that further increases in inflation in the food segment are ahead of us, and this is 24.2% of the inflation basket” – assess the economists of PKO BP.

Compared to April last year, a significant increase in the purchase prices of all agricultural products was recorded. The prices of cereals, livestock and poultry were the most expensive.

One of the important factors influencing food prices is the war in Ukraine. Russia and Ukraine are significant global players in the trade in agricultural produce. Both of these countries are responsible for almost 25 percent. wheat trade. Drought is currently coming to this puzzle, which will also have a significant impact on the harvest in Poland.

The purchase price of rye was 81.1 percent higher than last year and by 8.8 percent. higher compared to March.

The purchase price of poultry for slaughter (PLN 6.28 per kg) increased by 54.4% compared to April last year.

Milk was paid at a purchase point by 40.2 percent. more than a year ago. The purchase price of potatoes fell by 2 percent on a monthly basis, but was higher than in April last year – by 10.4 percent.

31/03/2022 0
The government is consulting changes in tax laws, the most important of which is the reduction of the PIT rate from 17 to 12...
Go to mobile version