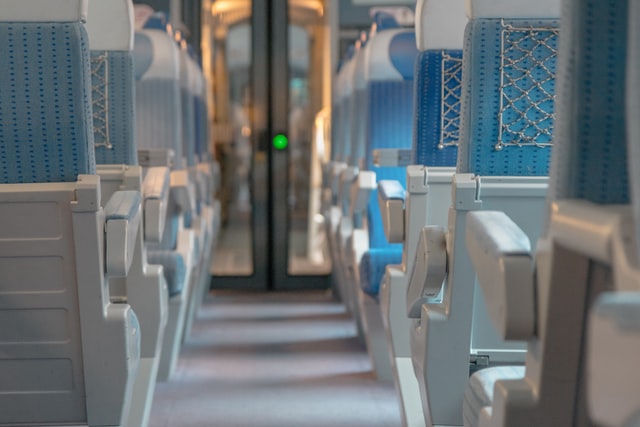 Emission-free hydrogen-powered trains driving around in Poland can be reality in just 2 years!

Alstom’s first hydrogen vehicles, refuelled with hydrogen from PKN Orlen, have a chance to go to regional lines within two years, the companies say.

Pursuant to the concluded agreement, Alstom will cooperate with PKN Orlen by participating in proceedings organised by public rail transport operators. Alstom will be responsible for the supply of zero-emission hydrogen fuel cell trains.

In turn, PKN Orlen will be responsible for the distribution, storage and delivery of hydrogen fuel for these trains.

“Establishing cooperation with Alstom will enable us to implement pilot hydrogen projects in public rail transport” says Józef Węgrecki, member of the PKN Orlen management board for operational matters.

“By 2030, we intend to allocate approximately PLN 7.5 billion for investments, thanks to which nearly half of the hydrogen produced by the Orlen Group will be low- and zero-emission. This, in turn, will translate into a reduction of 1.6 million tons of carbon dioxide emissions” added the president of Orlen, Daniel Obajtek.

In turn, the vice president and director of sales and business development of Alstom in Poland, Ukraine and the Baltic States, Artur Fryczkowski, says:

Prices for heating in Poland will increase by hundreds of percent...

06/07/2022 1
The Energy Regulatory Office warns against increases in heating system by several dozen percent. The heat plants themselves indicate rather hundreds of percent. It...
Go to mobile version